So I've had my purigen for 4 months.. too much hassle to stay regenerating it for just a couple of dollars.. should this be replaced or just cleaned in aquarium water?

Also does this effect the bacteria in my filter or cause any blooms or mini cycles if replaced with a new one?

Bent17 said:
So I've had my purigen for 4 months.. too much hassle to stay regenerating it for just a couple of dollars.. should this be replaced or just cleaned in aquarium water?
Click to expand...

Not sure what you mean by 'cleaned in aquarium water'....it's either regenerate or replace


Bent17 said:
Also does this effect the bacteria in my filter or cause any blooms or mini cycles if replaced with a new one?
Click to expand...

Not in my experience...I always have 3 in use, one per filter, and there's never been a bloom/cycle when replacing
B

Is it best practice that once brown it needs to be replaced or regenerated?

4 aquariums, all planted.
Joined Sep 8, 2020
·
60 Posts
Once it gets that brown I just replace them, I do rinse the less dirty pads in aquarium water that is is in a bucket.
B

Joined Aug 17, 2013
·
290 Posts
I think it's more cost effective to regenerate as it only requires some bleach and SeaChem Prime...via regenerating I've been rotating thru the same 4 pouches for at least a year, where each gets regenerated once every 8 weeks
B

Joined Mar 15, 2021
·
268 Posts
Just bought my second one so I can switch between each other.. does the bleech have to be a particular one?
R

Click on Directions for instructions on how to regenerate

A couple of things
1. I find you don't need a bleach bath as strong as 1:1 bleach:water.....1:2 works just as well given that so many bleach products now come 'concentrated'
2. Seachem Prime ratio is 1 tbsp Prime to 2 ounces of water
3. I don't soak in Discus Buffer or Neutral Regulator as suggested

Bent17 said:
Do you regenerate it or throw it out? its only €20 so not sure which is best if its to regenerate or throw
Click to expand...

I just toss them. I purchase them in multi-packs.
B

Joined Apr 8, 2011
·
484 Posts
My daughter uses Purigen in her Axolotl tank to give them a little extra buffer between weekly water changes. Every month or so when it has turned dark brown we recharge it. With one of the big bottles of Purigen being $40+ it makes sense for us to soak it over night in bleach then Seachem.

For weekly water changes she just rinses the Purigen package under our well water tap water that contains no chlorine.

rzn7z7 said:
I put mine in a ziploc bag to keep it damp and store in a drawer
Click to expand...

I let it dry a day then put it in a zip locbag. I have 3 and been using them for quite some time with no issues.

I buy the bigger jar and put all the content in a mesh bag, both bought at Amazon.
W

Joined Jun 11, 2018
·
39 Posts
I used to regenerate them, but I don't even try to anymore. A year ago, I think a regenerated pouch almost nuked my tank. I placed a regenerated purigen pouch back in the tank and within a day, 1 out of the 2 fish was dead and the other was gasping for air. All of detritus worms and seed shrimp in the substrate were swarming in the water column. I did a big water change, chucked the purigen, and threw in some carbon and managed to save the remaining fish, shrimp and snail. Since then, I just buy replacements which aren't all that expensive compared to the hassle and risk of regenerating them.

Joined Jun 5, 2013
·
13,184 Posts
Well since I've recently been playing with some Nitrate selective resin.
Behaves a LOT
like Purigen

While writing this I found this vid:

Some support for what I' m going to say.
I believe you can use brine to regenerate Purigen instead of bleach.
This should increase the safety from recharging
My initial resin treatment tests failed miserably at removing nitrates BUT excelled in removing tannins and " polishing" the water.

I sort of gave up on it for awhile but decided to
give it another go.
One issue was the brine didn't want to remove the tannins from the beads well.
After some more research l found that washing soda was used in the brine solution to up the pH which apparently swells it and opens up the beads pores.
This did the trick.
Next up was since my nitrates were high and tank had some natural tannins my "one pass" attempt wasn't cutting it
So armed w/ time to kill, pounds of salt and my new buddy washing soda l recharged...ran...recharged ... and removed probably about 50-75% of my nitrates, assumed all tannins, and if living up to the hype, heavy metals.
Don' t know about any of the other Purigen claims i e.nitrites, ammonia though

Point is you could try recharging w) brine and washing soda.
The above vid is incorrect regarding what gets exchanged. Chloride ions replace the captured nitrates/tannins/ metals.

Since my tap water has some nitrates I need to skimp on the final rinse so I monitor the tds coming out if the rinse water. When low enough I stop the rinse cycle
The system uses a 3" dia by 9" cylinder of resin which I pump (1gal/5 min) my 40b's water through.
Currently more time consuming and complicated than water changes but I' m working on that .

Point us I believe using brine/washing soda is safer than using bleach. Why seachem doesn't is a mystery.

Give it a try. Effluent should be brown and your beads light golden brown if it works.
Don't think it will ever get back to creme colored. 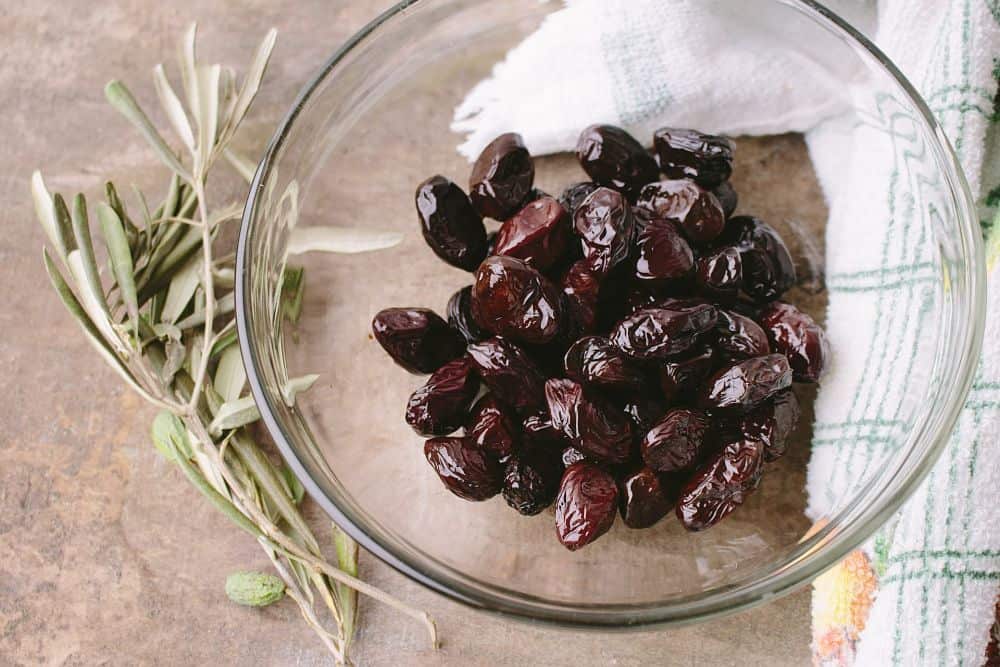 Use our brine calculator to determine the best salt to water ratio for fermenting and preserving food like sauerkraut, kimchi, olives and many more.

myfermentedfoods.com
Brine calculator.
I haven't finalized washing soda weight but above raises pH to about 10 ..I think.

"When a resin system regenerates, only about 60% – 80% of the total ion exchange resin capacity is restored. Some hardness or elemental ions are left on and in the resin. When next in service, some of these residual compounds will leach off the resin and pass into the effluent, and this is called “leakage.” 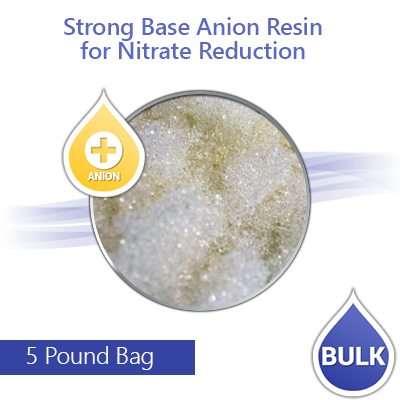 DISCLAIMER: I HAVE NO WAY OF KNOWING IF THIS WILL OR WILL NOT WORK NOR IF IT WILL HARM THE BEADS. But may be worth a try