(View User Tanks)
PTrader: (0/0%)
Join Date: Aug 2019
Posts: 9
New dirt tank and light selection
Hello, first time posting. I not new to aquariums, I have had reef tank and planted tank a few year's ago, but I'm on a budget while in flight school. I've got a 29 standard, and a tetra 30ex power filter. I'm doing dirt, capped with eco complete. Low tech, I'm not adding co2. Trying to go inexpensive on light. I was thinking beamworks fspec DA with dimmer, in either a 24" or 30" depending on if I do an open top or build a wooden canopy. What are the thoughts on that light? For this purpose? If
Danny_b is offline
Quote Quick Reply
post #2 of 5 (permalink) Old 08-22-2019, 06:00 PM
Quagulator
Planted Tank Guru

(View User Tanks)
PTrader: (0/0%)
Join Date: May 2015
Location: Forest City ON, Canada
Posts: 2,164
That's likely what I would recommended. With dirt / low tech you'll want the ability to dim lights with ease if algae is starting to creep up on you. DA_FSPEC is proven to grow plants very well, and with the dimmer you can control intensity, so I say pull the trigger on that light.


My 30g (25g after learning how a tape measure works) Journal:
To view links or images in signatures your post count must be 10 or greater. You currently have 0 posts.


To view links or images in signatures your post count must be 10 or greater. You currently have 0 posts.
Quagulator is offline
Quote Quick Reply
post #3 of 5 (permalink) Old 08-22-2019, 06:47 PM
DaveKS
Wannabe Guru 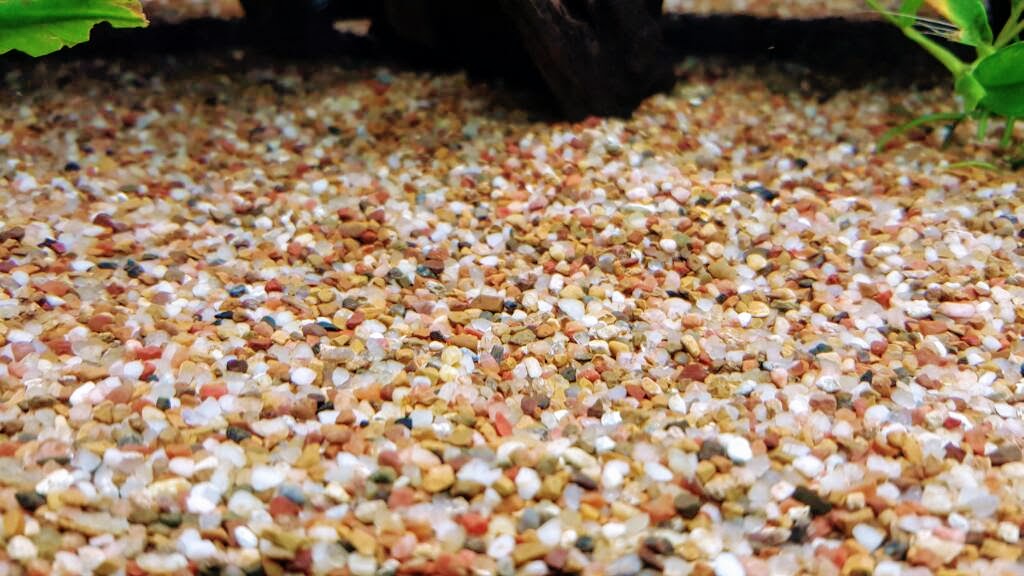 HTH pool sand on left, perfect, $12 at ACE for 50lbs, other on right is to fine and soil will suffocate from lack of oxygen. 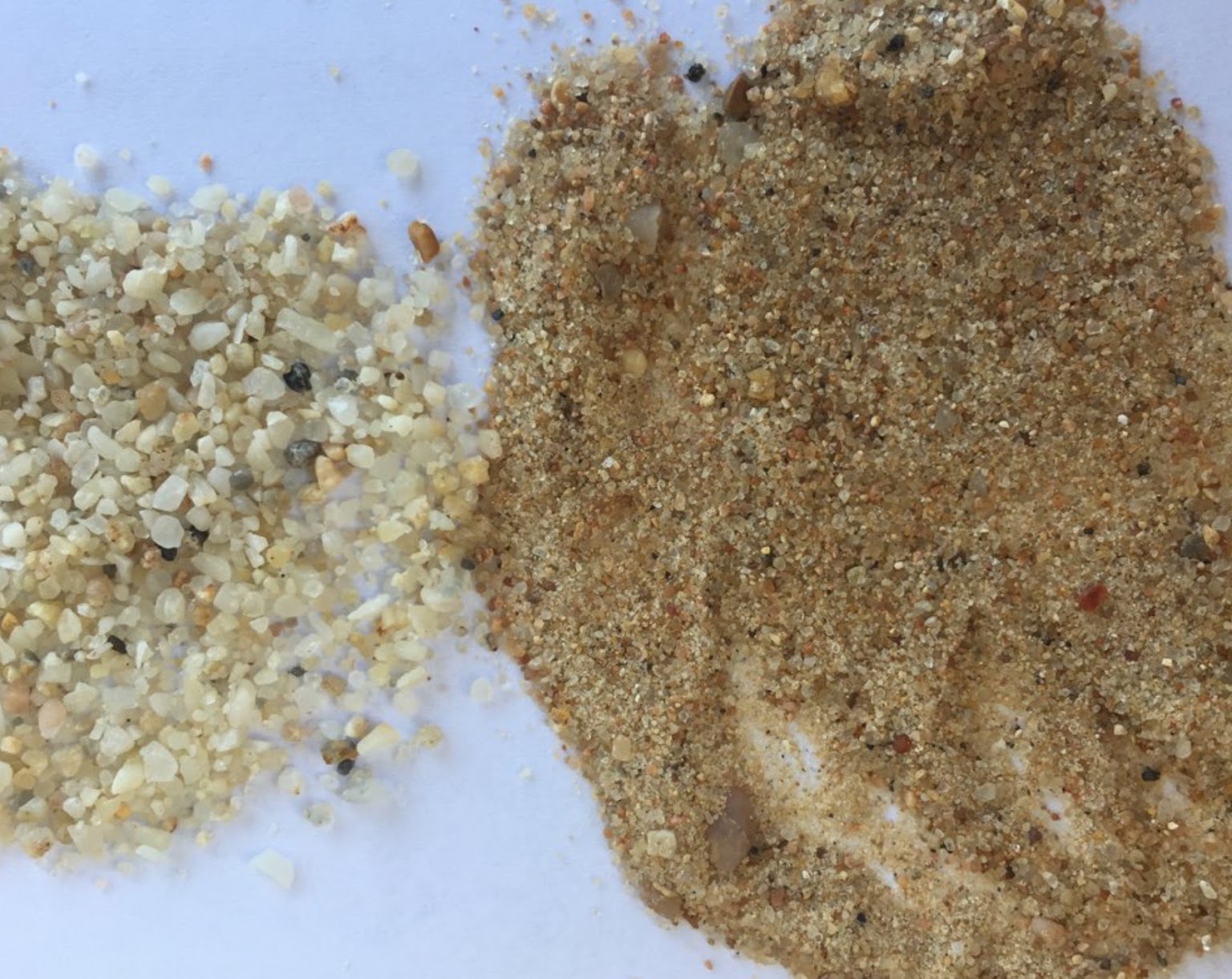 
(View User Tanks)
PTrader: (0/0%)
Join Date: Jul 2019
Posts: 60
I don't have a picture but I have a 33 gallon clear sterilite plastic tub buttressed between the windowsill and a piece of furniture to wedge in the sides, and I used dried dirt (a lot) mixed with a lot of dried grass clippings, and massive amounts of leaves on top. The water is good enough to drink but requires some plants to get the dirt moist enough, but I use rainwater, as tapwater becomes foul (have a bubbler running, and wavemaker occasionally). But I don't have any sand or gravel on top, but the dried grass mixed in, and the leaves on top keep the dirt good. It also helps that I put the container outside in direct sunlight for two straight weeks until it started to smell like farm manure, as that helps add some foam to the water.

I think it would be good to have a composter outdoors, and you could put some small amounts under the leaves for foam. I think you could also have a small composter indoors with a heating element because its the contained volume with sunlight that heats it up like a greenhouse, but if you want foam (and not algae like mine leaving it outdoors, had to bring it in), a composter filled with dried grass clippings and unsalted things could be added and would add foam and probably counteract algae growth from a planted tank, due to the foam like at the base of a dam (it would be foam that's not from sunlight in the composter). I would think a heating element could keep a composter initially above 100 degrees for rapid composting. But as it stands now, with the large amount of dirt and natural algae I wouldn't put fish in it, but adding compost foam may kill off the algae.

Possibly could use an aquarium heater in a small contained composter, and search for reactor on this board, the gases produced from the composting (as long as what's in it is reasonable) may be better than just CO2 there would be more gases. But the reason why I have dirt is that the normal aquairum bubbler (I don't have a reactor or composter) mineralises rainwater, so it's not harsh to drink, so you wouldn't add the harsh composting elements but the gases produced being released slowly into the aquarium. A light bulb in a closed container with things like dried grass clippings and some water might be enough to compost it.
Last edited by ntdsc; 08-22-2019 at 09:02 PM. Reason: new
ntdsc is offline
Quote Quick Reply
post #5 of 5 (permalink) Old 08-22-2019, 09:18 PM Thread Starter
Danny_b
Algae Grower

(View User Tanks)
PTrader: (0/0%)
Join Date: Aug 2019
Posts: 9
I'm with you on the 30" light vs 24", however it looks to me that the actual light length on the specs says 32" inches. If this is correct, that makes that light about impossible to use with a wood top/canopy. Does anyone have that light and possibly confirm the length?
Danny_b is offline
Quote Quick Reply