I have seen setups in which large trays are placed on top of the aquarium which look kind of messy in my opinion however I was wondering if I could try out the concept with an aerogarden.

The idea would have something like this on the back of their aquarium and pump water into it and have it drain back into the aquarium to grow herbs and veggies. 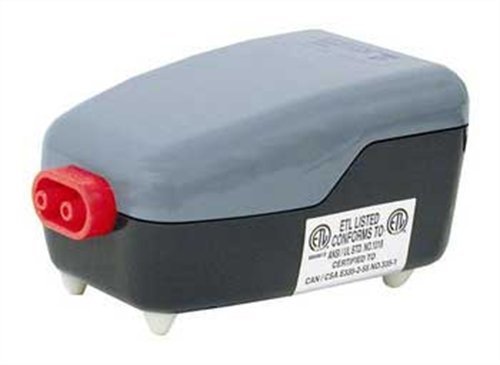 along with a bell siphon to suck the water back into the aquarium when it reaches a certain hight. https://www.youtube.com/watch?v=lyrvcCqv5V0

I'm not sure if there is a way to attach a bell siphon to a hose to return the water without drilling a hole in the bottom of the hydroponics system or maybe one of these self-starting siphon system.
https://www.youtube.com/watch?v=4SEv...QusLZf7WQ6yfHY
This video is a little low production but perhaps there is something more advanced that can do the same thing. ( without watching the video, he basically said that if you make an "M" shape on some pipe with the left side being slightly lower then the right side, then it will start a siphon by itself.

Or possible a mini float switch connected to another pump to start a siphon from the aerogrow back to the aquarium.

Do you think something like this might work or is there a different way this is normally done?