(View User Tanks)
PTrader: (0/0%)
Join Date: Sep 2019
Posts: 1
10 L Nano tank with Egeria densa doing poorly.
Hi,
I have a 10 L nano tank with Amano shrimp and one of the plants is Egeria Densa if im correct. When I initially set up the tank everything was great and the Egeria was growing nice and strong to the point I had to do something with it. So after watching a couple of vids on YT I decided to be brave and do some cutting. After cutting it, it almost stopped growing. Its growing very slowly. Furthermore the leaves are disappearing.
Now it looks like this : 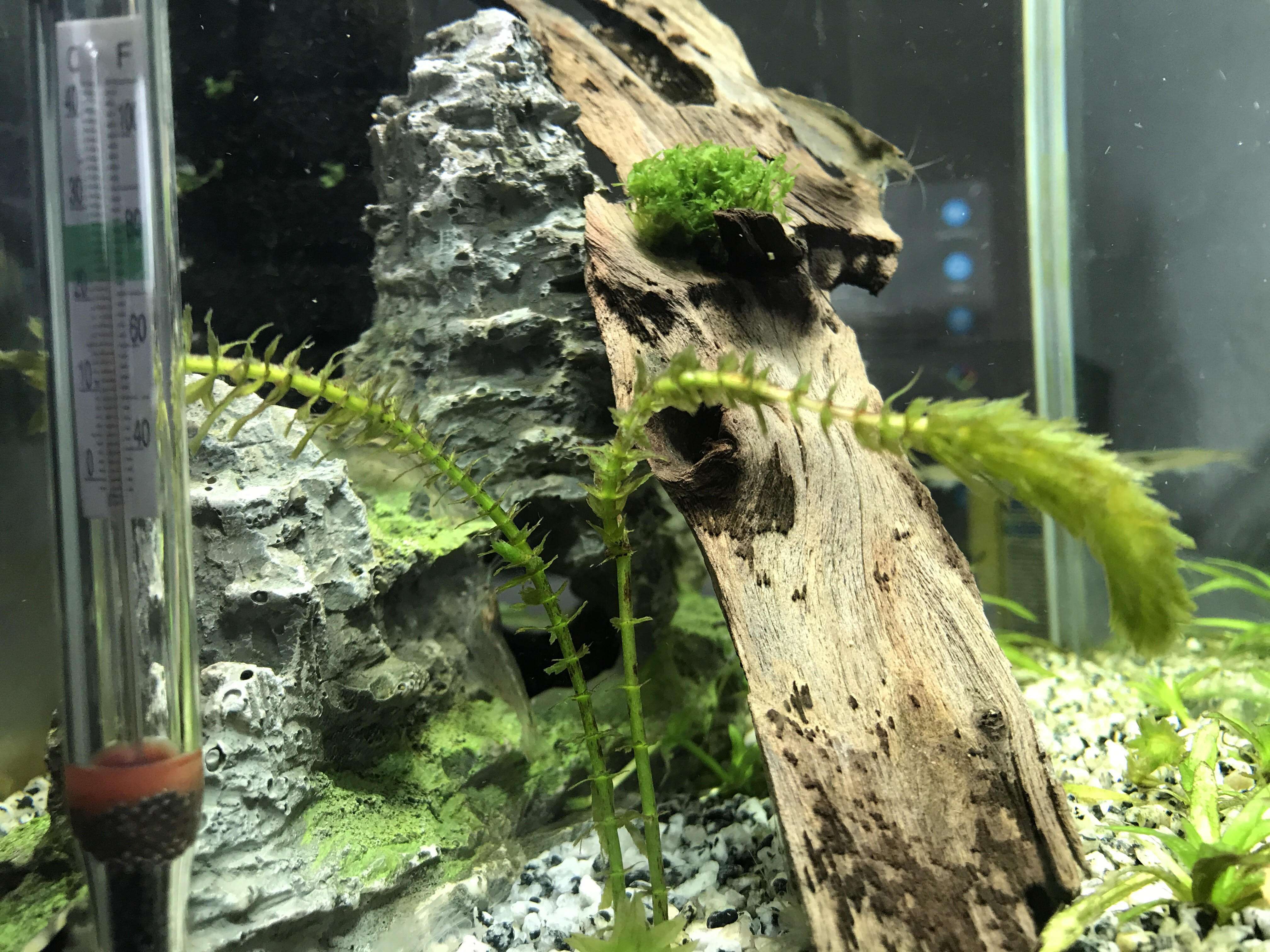 Do you know what is the cause of this? I did use medium filter ( a liquid ) and a fertilizer. After reading into the fine print i saw that the fertilizer noted it should not be used with medium filter. So i stopped using it and im watching carefully if its gonna change anything.

Hope to hear from you guys