Simple Planted 5G For Lucky Rescued Betta
My friend was telling me how she got a fish for her 5 year old autistic son, and how he grabbed him and squeezed him and it died. Then proceeded to tell me it was an Oscar so I did not feel so bad haha but seriously an Oscar?! I guess they wanted the biggest fish at Walmart...

So I am at her house and I see a Betta in a typical bowl with some colored gravel and a plastic tree, she said that was round 2 and out of reach this time. I hate being near anyone with a Betta because it compels me to help the damn thing and turns into a time consuming project. I can't complain enough about the Betta industry, so I will save the rant we all know it. I could see an empty 5 gallon on her deck...apparently that was the Oscars home...a 5 gallon tank, no tank vac, nothing. Probably better it died because life in a 5 gallon would have gotten old real fast. So I told her I was taking that empty 5 gallon home and I would be back with it in about a week. I had to do a lot of educating in the meantime, the leaves on that plastic tree in its current bowl had pellets of food all over them I can only imagine the levels in the water column, I supplied NLS and insisted on feeding minimally. Water changes were 100% and required a stressful fish handling process it was a nightmare.

I went to my local pond found a great stump, hacked it up, boiled it, tied it to a rock. I used some fine small gravel for scale, if I had enough black planted substrate left I would have given her that. Decided that not planting anything in the substrate was probably best and to just use tons and tons of Java Moss with an emerging plant and cross my fingers they help export nutrients. I painted the back of the tank black, and supplied a $12 goose neck LED desk lamp from Walmart which seems to be the perfect amount of light. I did add a clean up crew of one Nerite snail and two cherry shrimp...it will be fine I have done it before and this tank has been up and running for a week now with no problems nothing has gotten eaten yet. The fish is very thankful and is fed 2 pellets twice a day of NLS so he has no desire to eat the shrimp or bite the snails antennas (I threw her Walmart "Betta" flakes and pellets away). This will lower the maintenance she will have to do on the tank and when the cherry shrimp are gone I will likely just add a single Amano shrimp but I already had the cherry shrimp and Nerite on hand. I added an Indian Almond leaf and gave her a handful of them to use over the next year or two. I also got her a gravel vac with a siphon pump, and replaced her Walmart water conditioner with Prime...and got her using Flourish. Strict weekly water change followed by Fourish and this tank WILL flourish lol. She seems dedicated to keeping up on maintenance, and the Java Moss and Pothos will help if she slips. I made it clear no water change no Flourish. 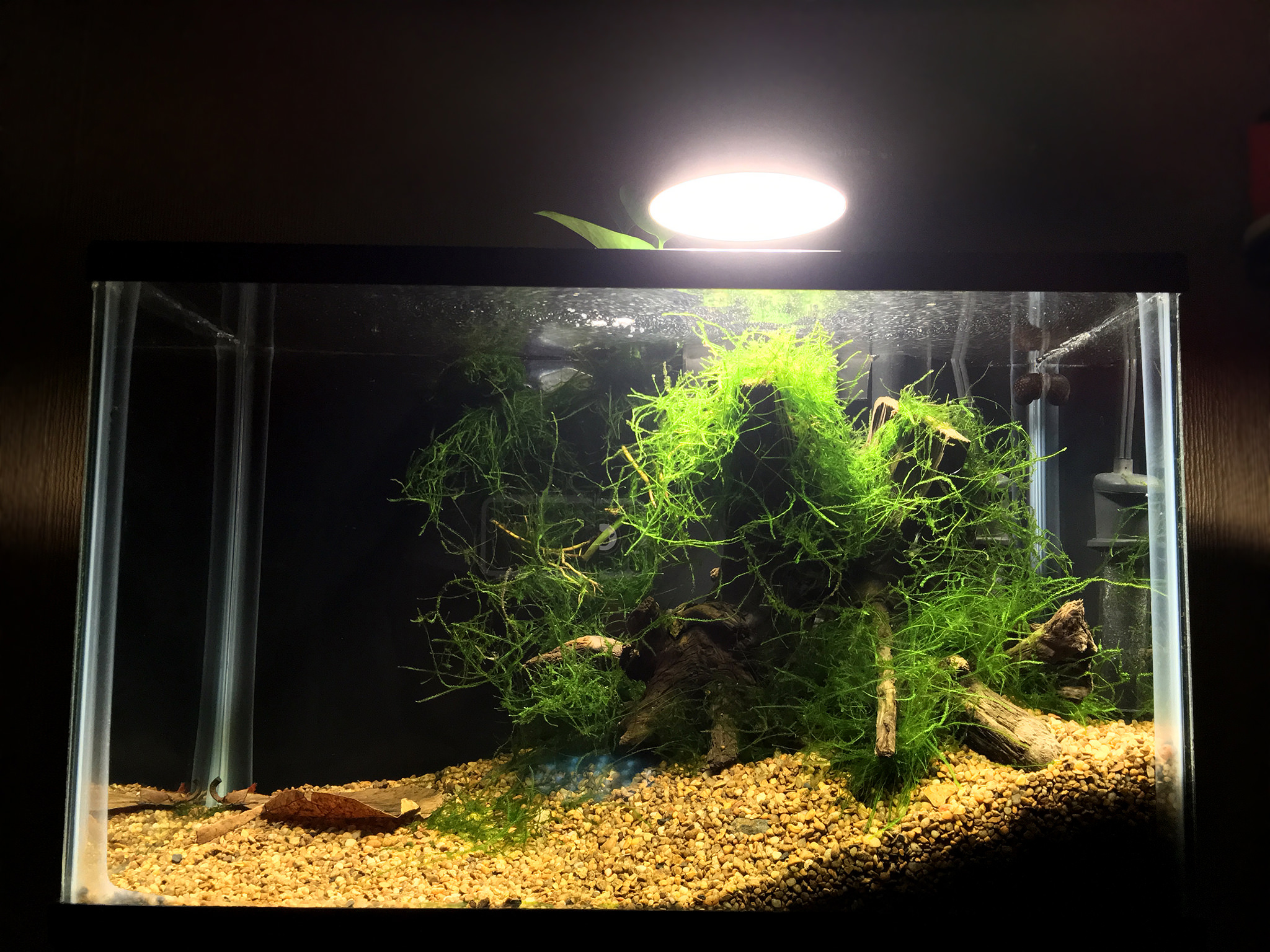 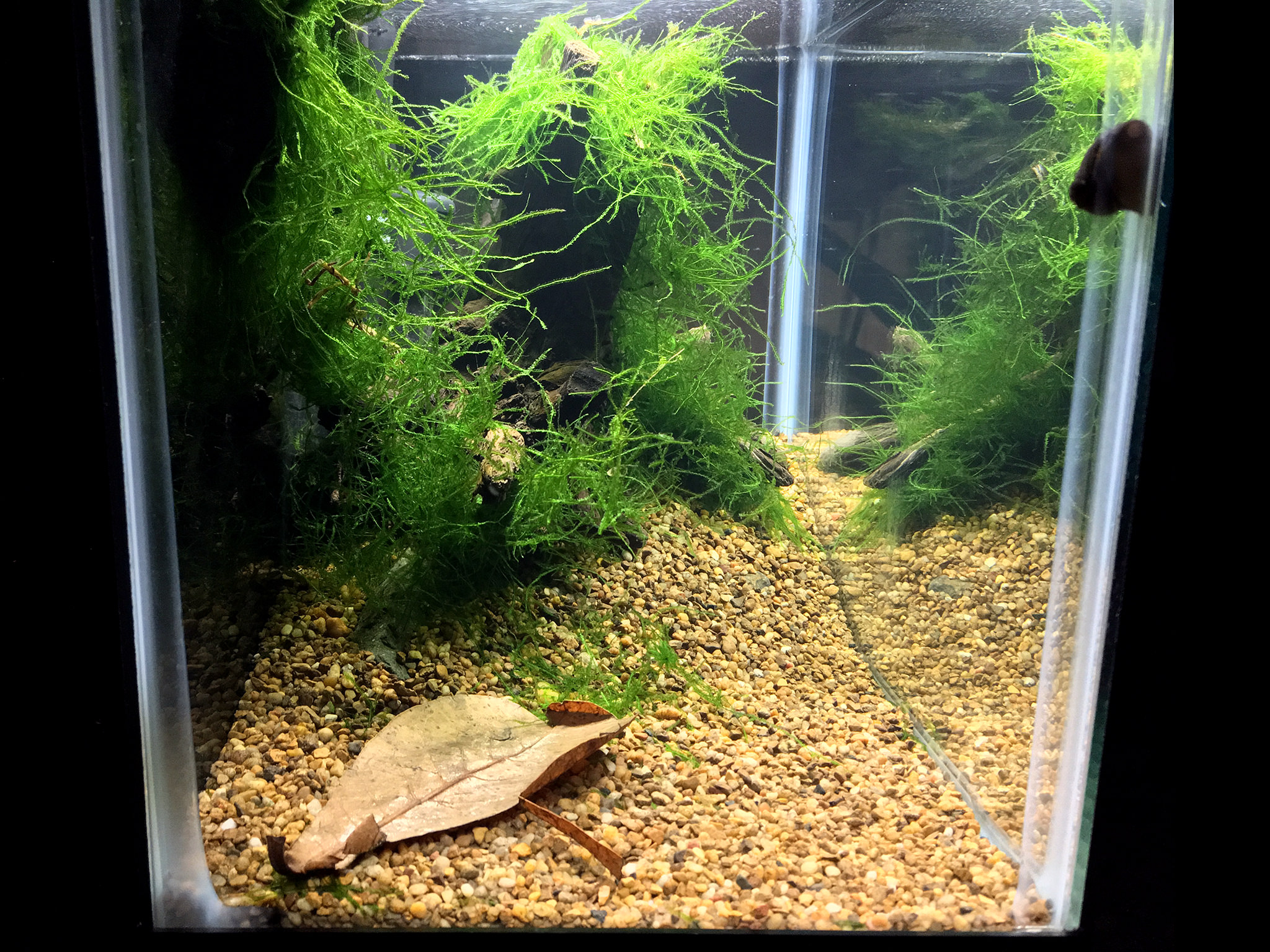 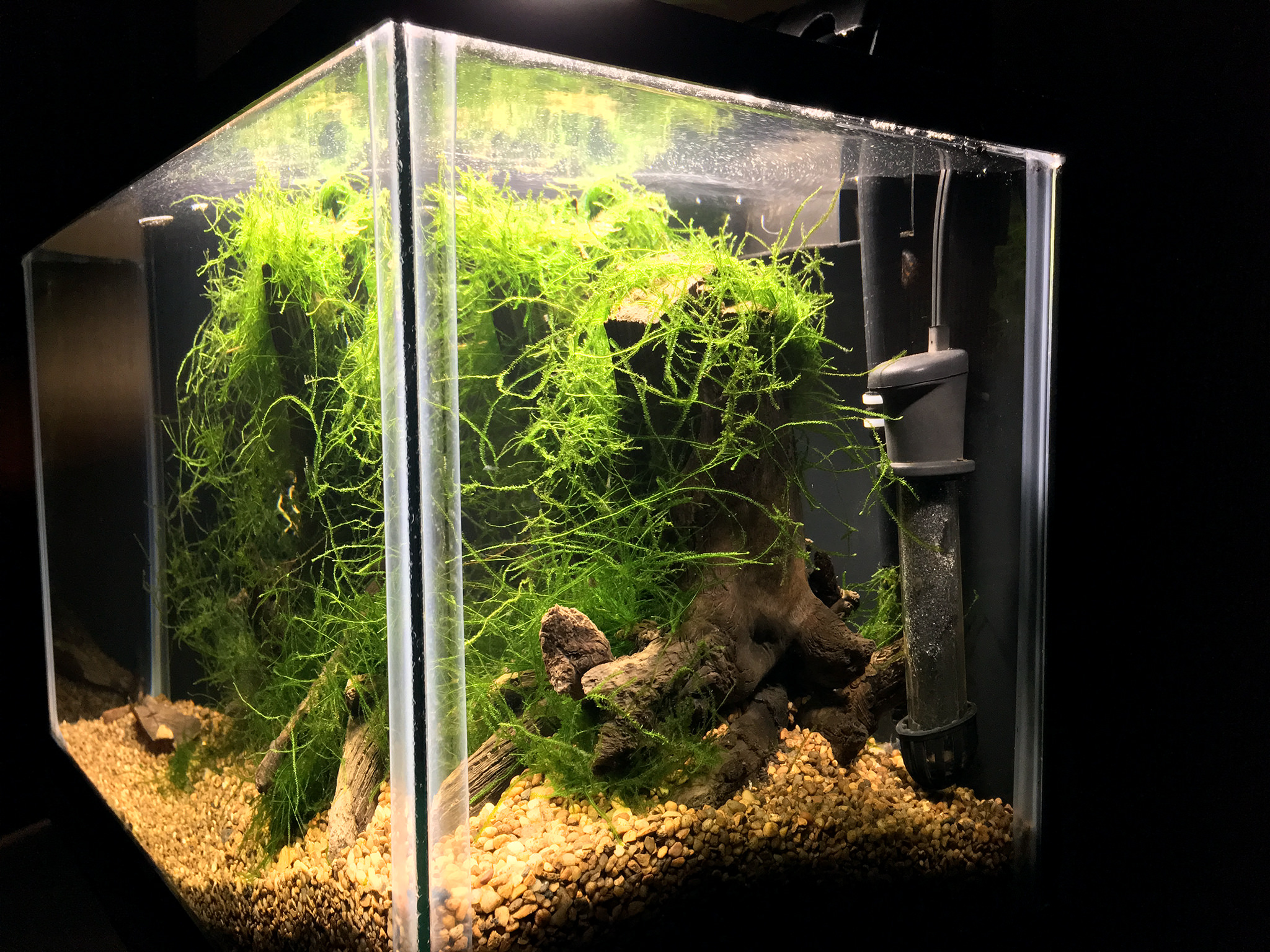 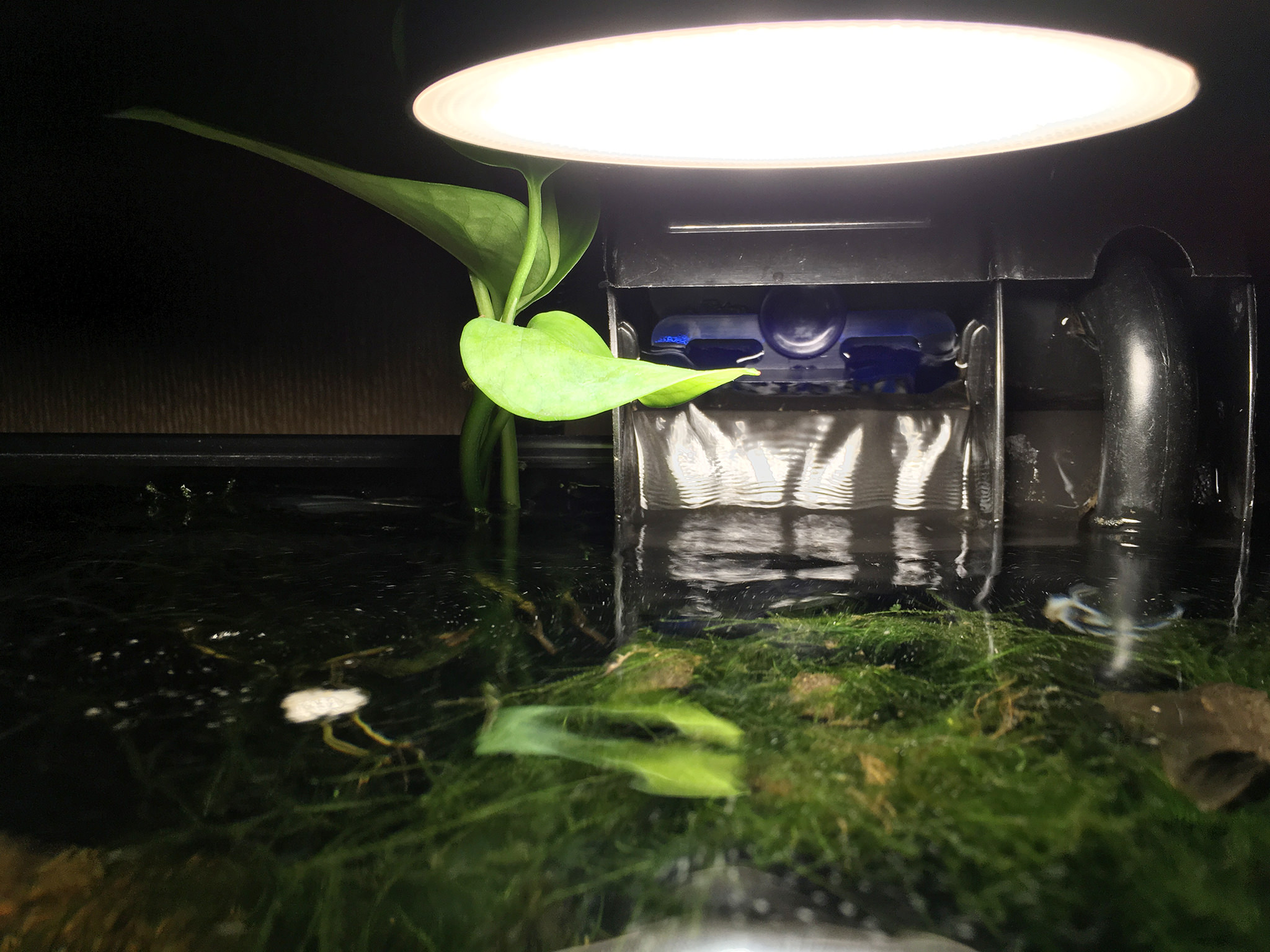 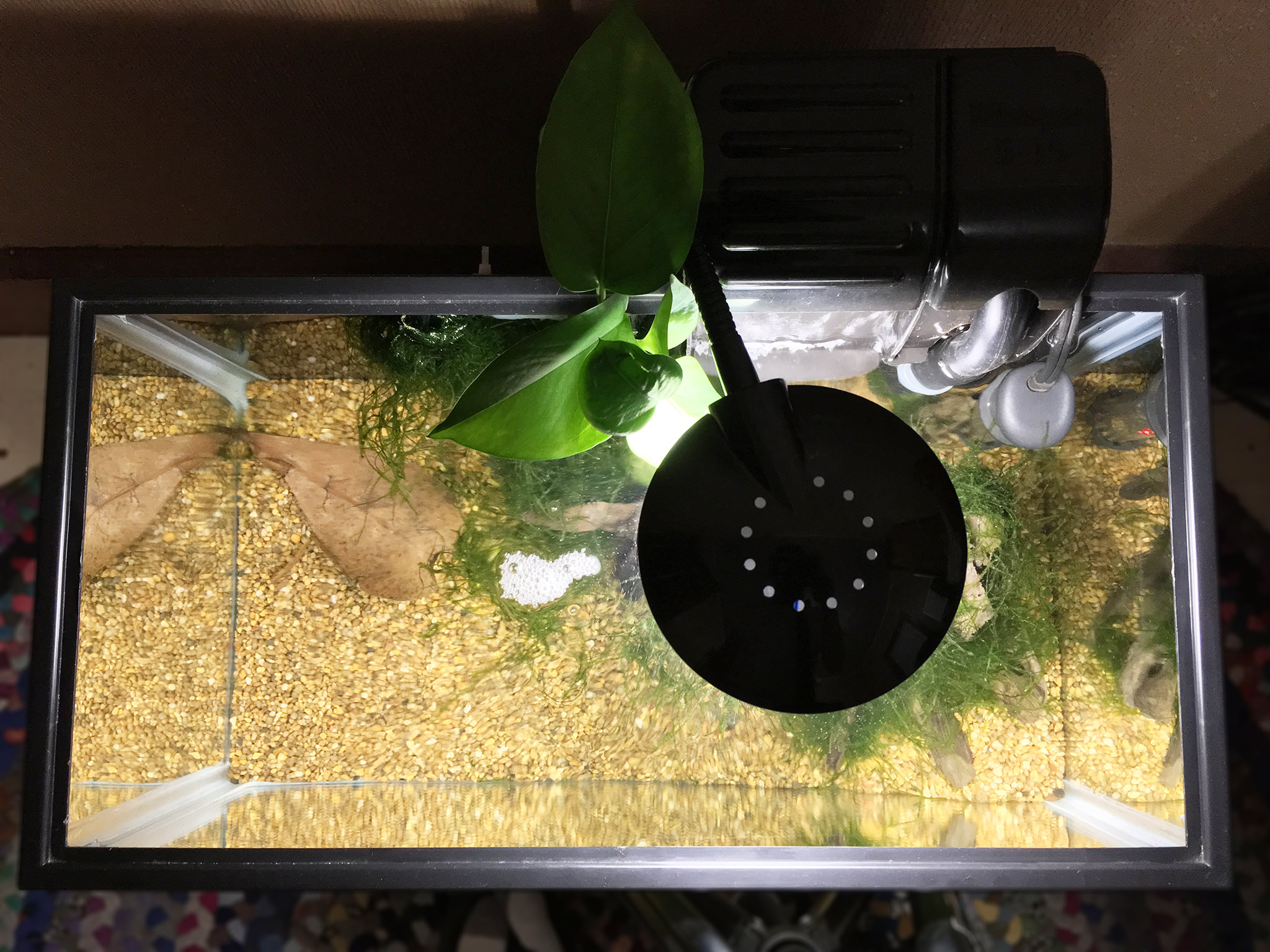 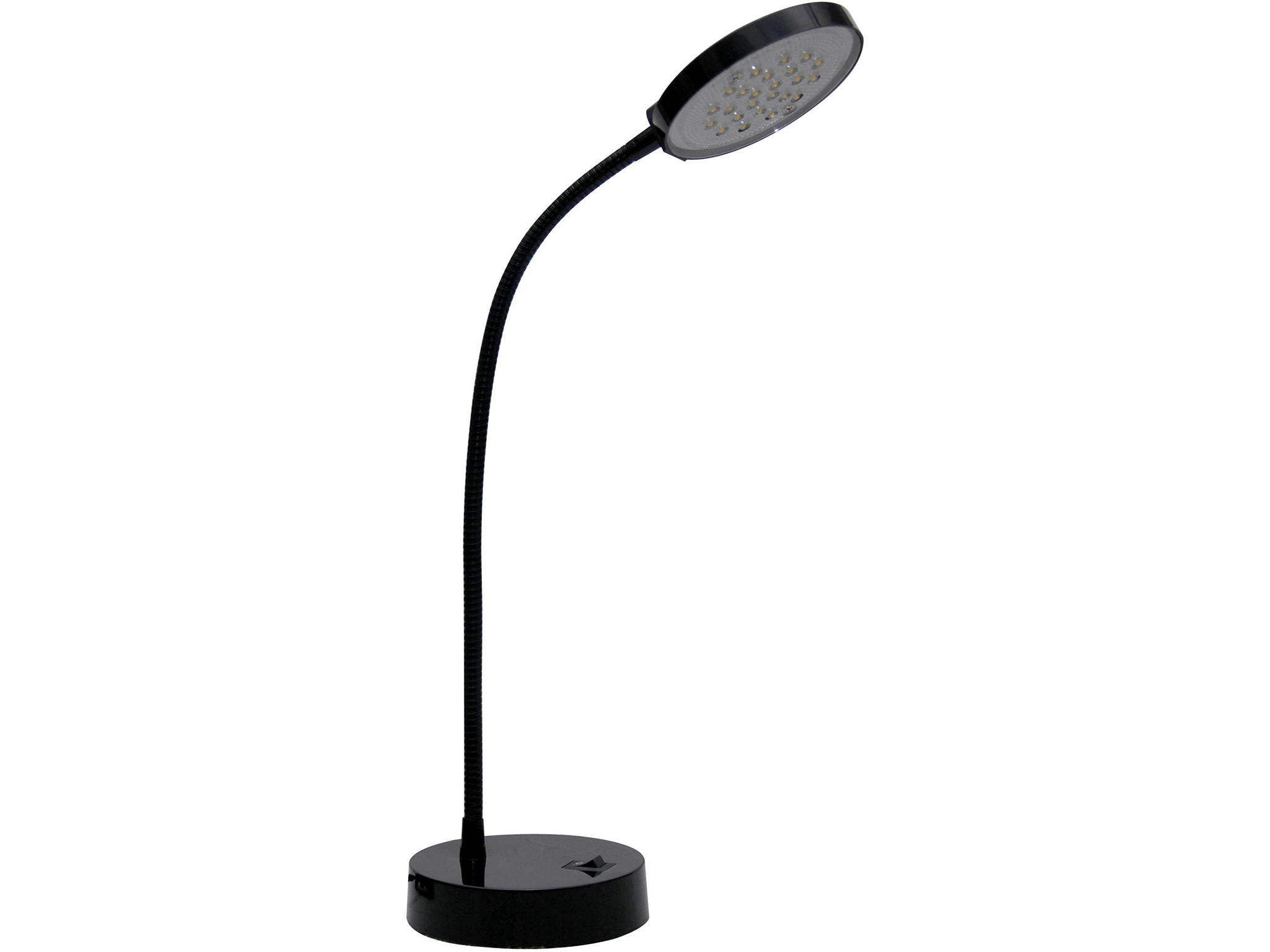 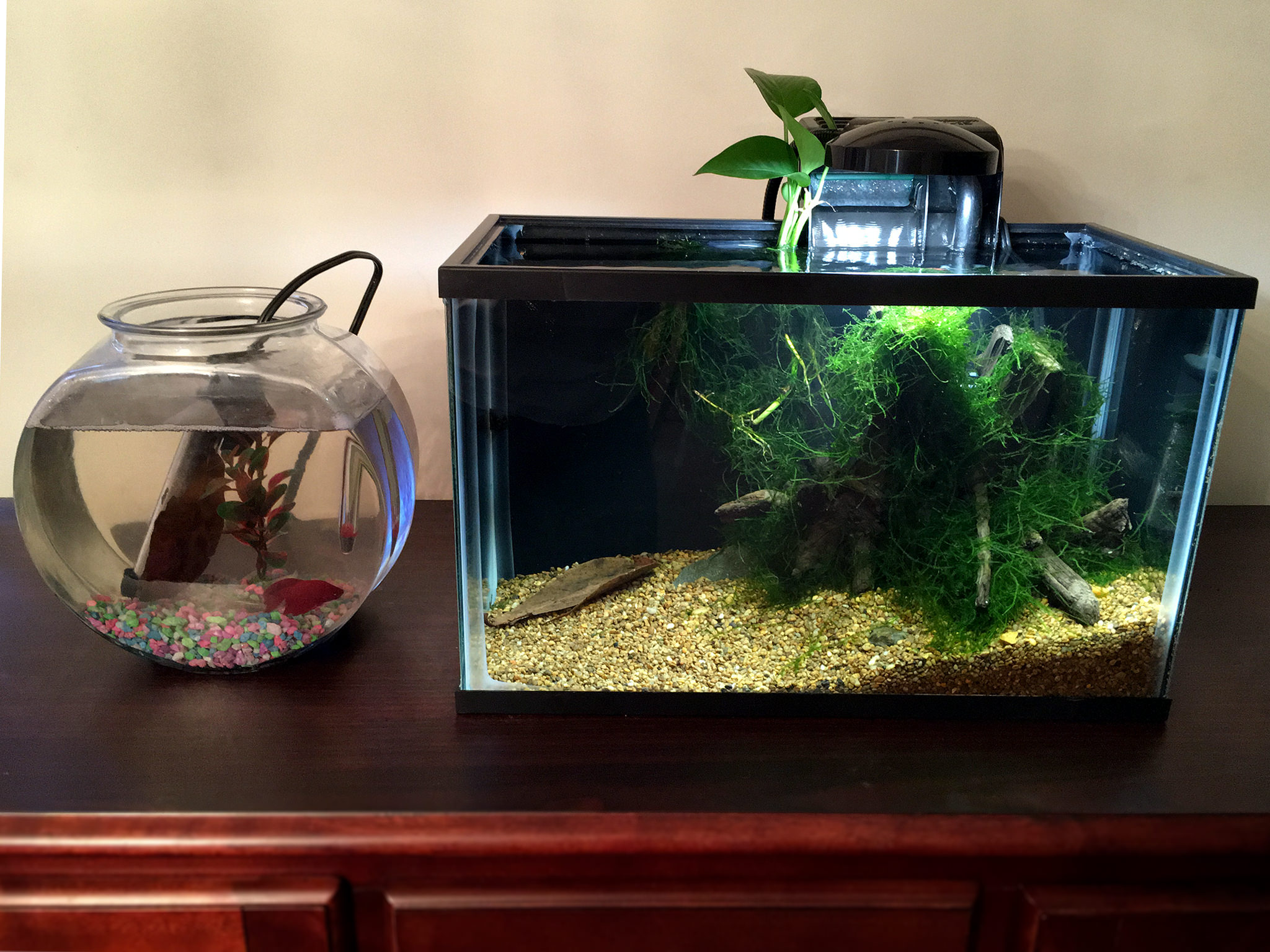 Sent from my Pixel using Tapatalk
Teebo, Teebo, slamdi and 1 others like this.
To view links or images in signatures your post count must be 10 or greater. You currently have 0 posts.
- ~30G low everything, open top, dirted community aquascape ... thingy
hivemindhermit is offline
Quote Quick Reply
post #3 of 4 (permalink) Old 11-07-2017, 10:33 PM
slamdi
Algae Grower

(View User Tanks)
PTrader: (0/0%)
Join Date: Nov 2017
Location: South Carolina, USA
Posts: 35
Love it. Glad you saved the betta.
I just set up this tank for the betta that my husband bought for our little boy--for me to care for LOL Sent from my SM-G900V using Tapatalk
Teebo, Teebo, pandagobyguy and 1 others like this.
7 hermit crabs var. sizes in 50 hex
2.0 guinea pigs