(View User Tanks)
PTrader: (0/0%)
Join Date: Dec 2003
Location: Beautiful British Columbia (North Vancouver)
Posts: 528
A simple High OutPut DIY led strip light hood conversion.
Hi so if you are not familiar with these tanks, they come from Asia/australia region and have some nice features.
Like
Bent glass corners,15x15Hx9deep, a completely silent and invisible overhead trickle filter and a light hood design which does not blind you when you open it for feeding.
I had already modded the overhead filter so the out flow drips directly down instead of a stream towards the front glass which shrimp hated. Also added a sponge on the intake for the shrimp.

These tanks originally ran on magnetic ballast and a 11w g23 full spec lamp. VERy HOT with little venting , the one big flaw in these tanks. besides weak light
I ripped all that out for this mod ( had already been using a 6 w led g23 bulb in there previously.

The hood cooling slots only have the two at each end that actually were holes. The one in between were filled in(so dumb) I drilled out all the slots on my drill press and used an exact knife to clean up the slots so now all actually function

Usually led strips have low power , however I found some 6500k 5730 led strips which are 4.56 watts per 14 inches of strip.
These LED's can output as much as 50-55 lumens per led at.5watt / .150ma max. However because at that level they get very hot so instead
the strips under drive them but use more pieces. This way they run cooler , more efficiently and last Longer and great output for small tanks . (in fact I switched out all the light strip in under kitchen
cabinets at home my wife loves how bright it is and they feel like SAD treatment lamps)

I used two piece of upside down led channel bonded with high temp heatsink epoxy to make one piece.
Laid out three strips of ceramic heatsink tape on the back side for the three led strips.


Each strip has it's own power leads instead of daisy chaining to avoid resistive losses and draws about 376ma at 12vdc for 4.52 watts.
Total draw is 1.13amps at 12vdc for 13.56 watts.
The end product seems to be a very decent amount of light on this tanks which already grows plants nicely albeit slow due to the constant ambient co2 level in the tank maintained by the overhead wet dry trickledown filter.

Btw Substrate is BDBS and O+ root tabs. Salty shrimp gh/kh+ and tropica specialized
Since I did the upgrade the , the cabomba and AR mini have come out of stasis and started putting new growth out after 4 days for the first time in months.
In the future I may desolder a few strategic 5730 leds and replace them with a few pink grow spectrum 5730 leds I already have. Finicky work desoldering SMD LEDs but I have done it quite a few times now successfully.


really good DIY led light strip, the original single 24 watts PC bulb runs hot and barely grow plants after a couple years, expensive to replace too.
To view links or images in signatures your post count must be 10 or greater. You currently have 0 posts.

(View User Tanks)
PTrader: (0/0%)
Join Date: Dec 2003
Location: Beautiful British Columbia (North Vancouver)
Posts: 528
Quote:
Originally Posted by Bettatail View Post
I had the same tank, odyssea 8 gallon, a couple years ago it was empty on the floor in my backyard, a bicycle fell and shattered the glass.

I went back and swapped out some of the white 5730 LEDs with some grow spectrum ones. (pinkish).
I put them all on one of the strips in case I want to Control the strips separately at some point.
it's a very delicate procedure Desoldering LEDs from strip lights I managed it fine. 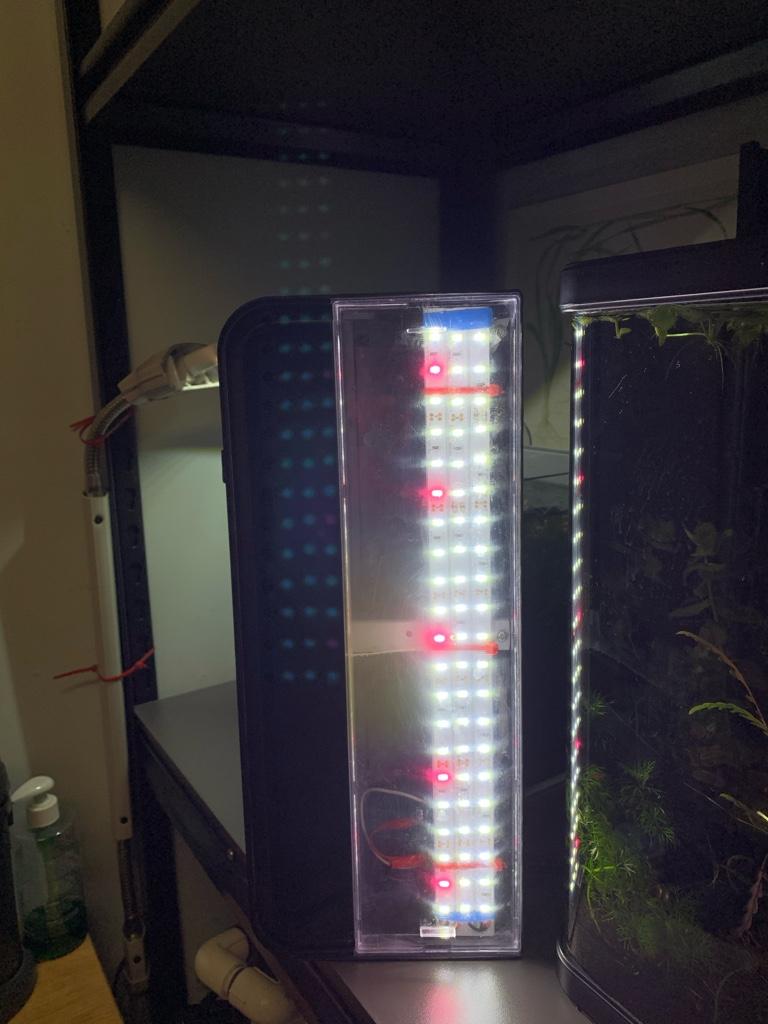 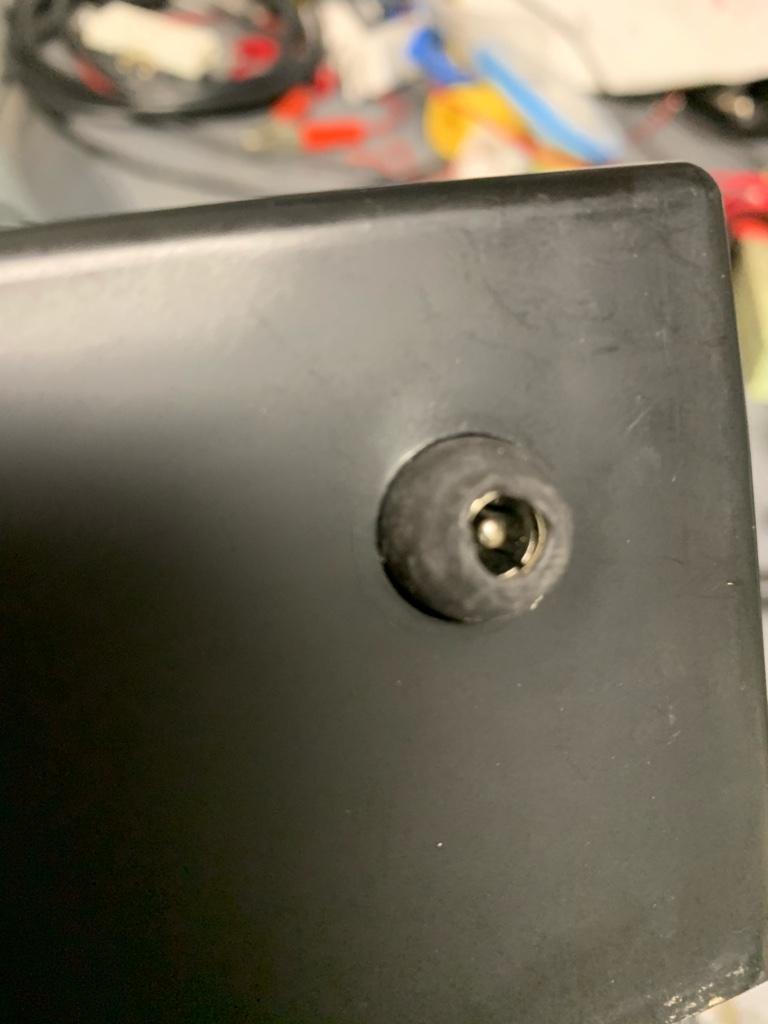 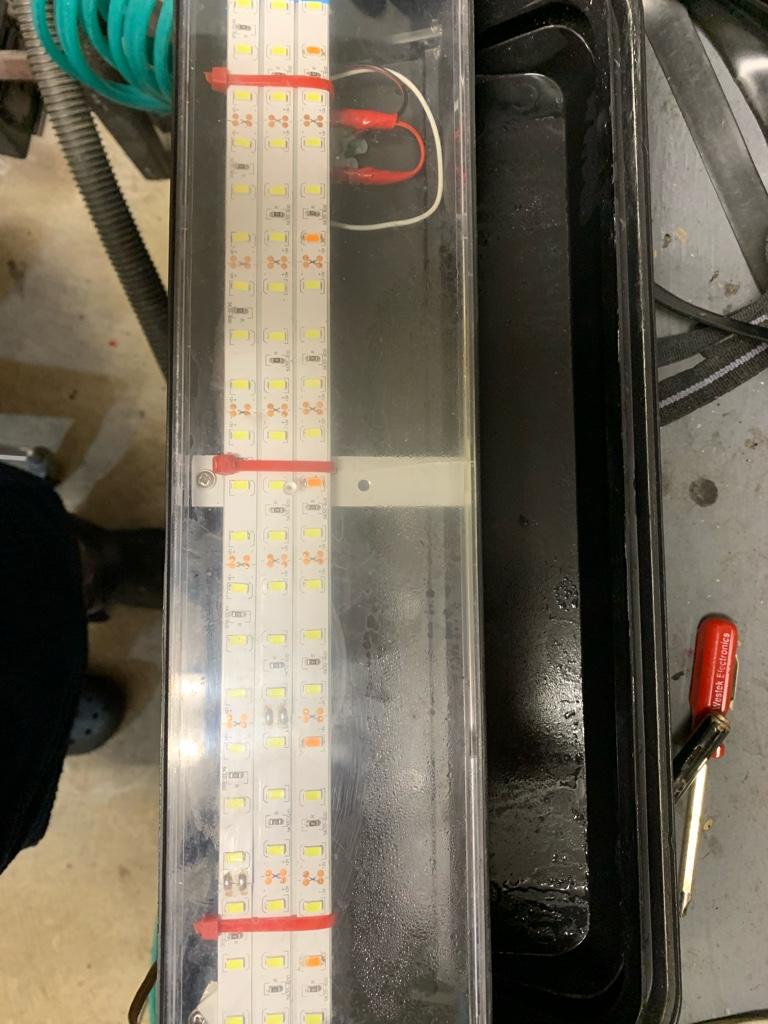