(View User Tanks)
PTrader: (0/0%)
Join Date: Jan 2019
Posts: 98
Tree Frogs and Skink Enclosures
Hello,
This storyline will be for my exotic animals that I own. I will showcase my White's Tree Frogs in their new enclosure, Southeastern Five Lined Skinks that are soon to get a new enclosure, and my newest group in my care the southern United States tree frogs. Squirrel tree frogs and Cope's gray tree frogs will be the only mixed frog species for this trio of enclosures. I hope to provide entertaining information about my animals that may be applicable to you if you own or are thinking of owning one of these species.

Another goal is to share their lives with all of you. I hope that my experiences with feeding, husbandry, parasites, and many others things that come up will be useful to you as well. I will be posting many pictures and maybe links time from time to videos that I make featuring these animals.

Next I will be breaking down the enclosures and the lighting I will be using for these animals.

I really enjoy Exo Terra Terrariums with the dual doors, and their look. I really like having something I can open the doors to grab my skinks if need be. All of the animals like the terrariums better then aquariums as well. I also like the sizes these terrariums come in. I am going with the largest size for my large trio of Dumpy tree frogs that I call "The Dumpy Family" and another one for my skinks that I call "The Skink Dynasty." This enclosure will allow both groups to spread out and enjoy a spacious habitat. I am unsure of the Southern Tree Frogs because this is the first time for me building them a vivarium and I am unsure how big they need a habitat. If I need to go higher for them I will.

Lighting will be unique for all three vivariums. I will use the Exo Terra Canopy 36" light that will split the difference between the two XL enclosures. This fixture has heat and UVB bulbs that are essential to both groups of animals. Next is a 48" Odyssea T5 quad fixture. This light fixture will come on and off and will also provide heat. Hopefully these two fixtures will provide a lot of lights, look nice together, and keep the enclosures warm and toasty. I will be using compact Zoo Med bulbs with UVB and another clamp light for the 18x18x24 enclosure.

All three enclosures will have a Monsoon Multi hooked up to it. One monsoon will control misting for all three builds. Two sprayers will be placed into each terrarium and I will possibly set the misting system up on a timer and cycle it depending on the season, or I'll just turn it on when I feel like it. I am hopeful all the animals will like this and it will spoil them. I love this misting system and it's just enough fo each enclosure to get misted.

All three enclosures will be kept together side by side on a stand made for them. I am hoping to hear many different frog calls while building and caring for these animals. I am excited to share their stories with you and I hope moving forward building all of their enclosures it will be beneficial to anyone who reads this. Below are pictures of the animals. 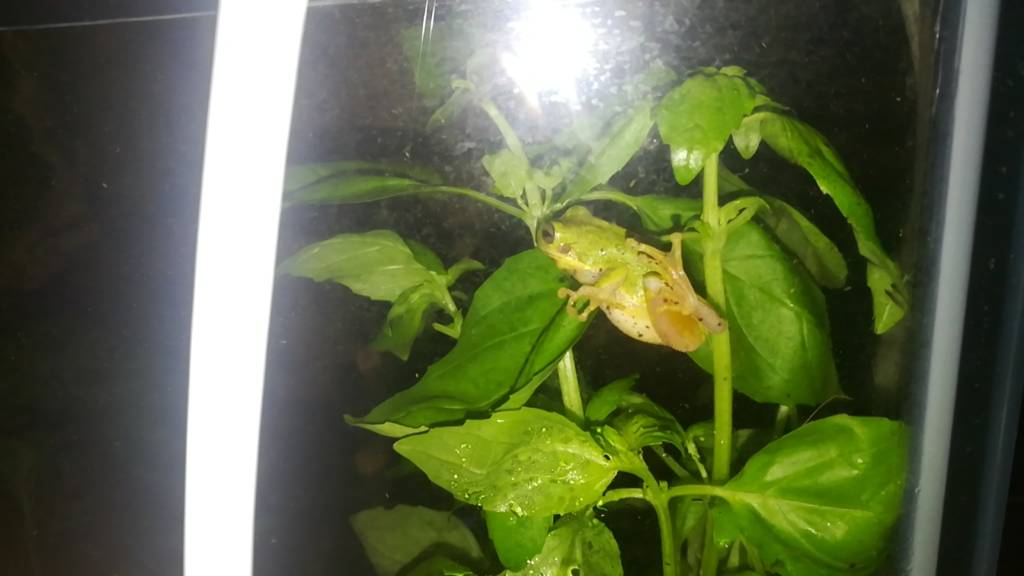 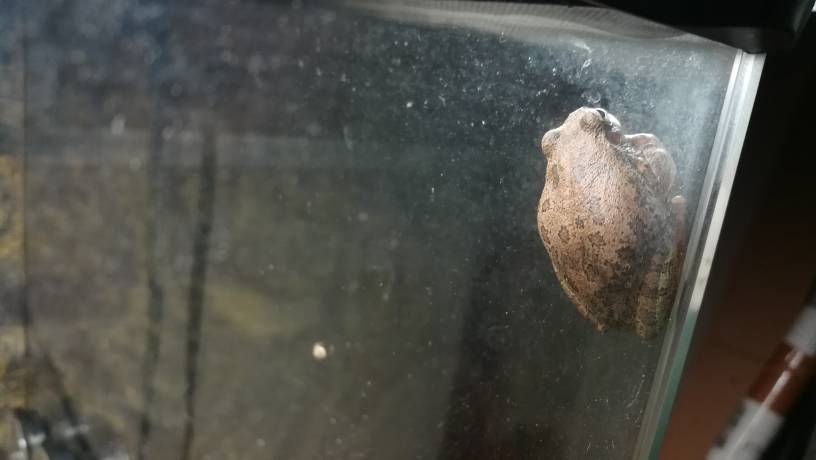 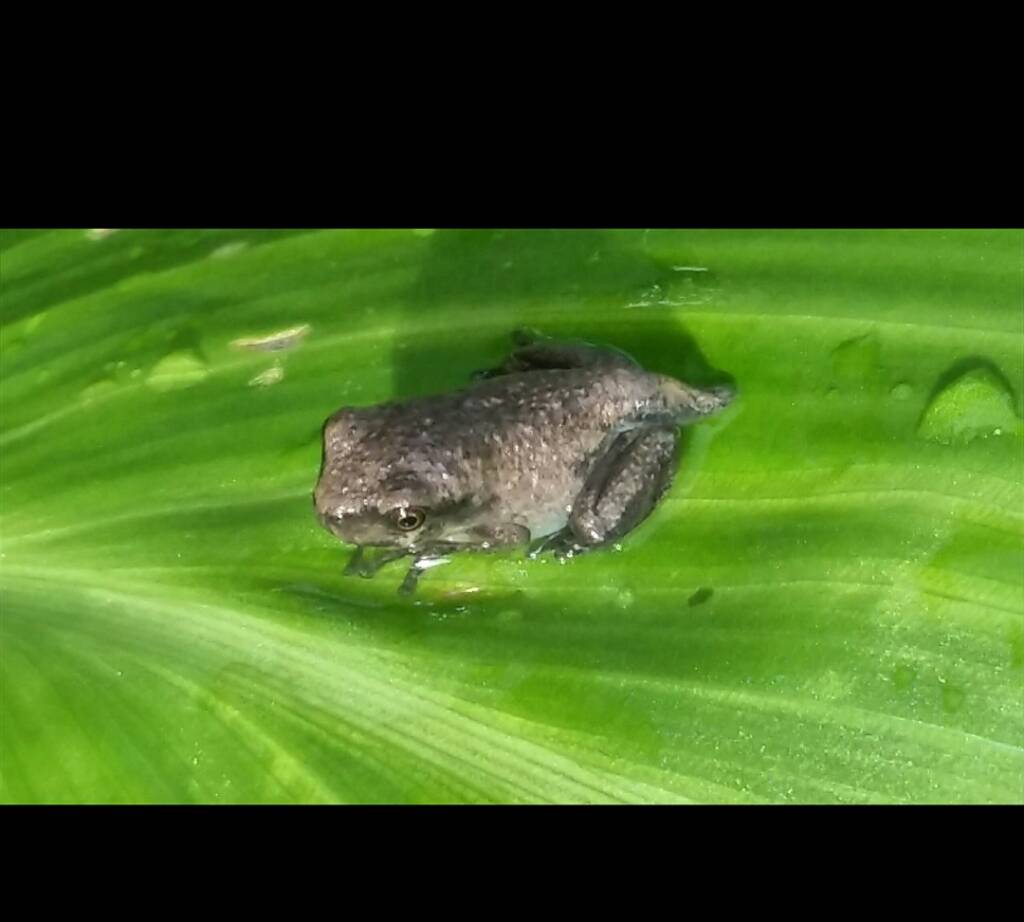 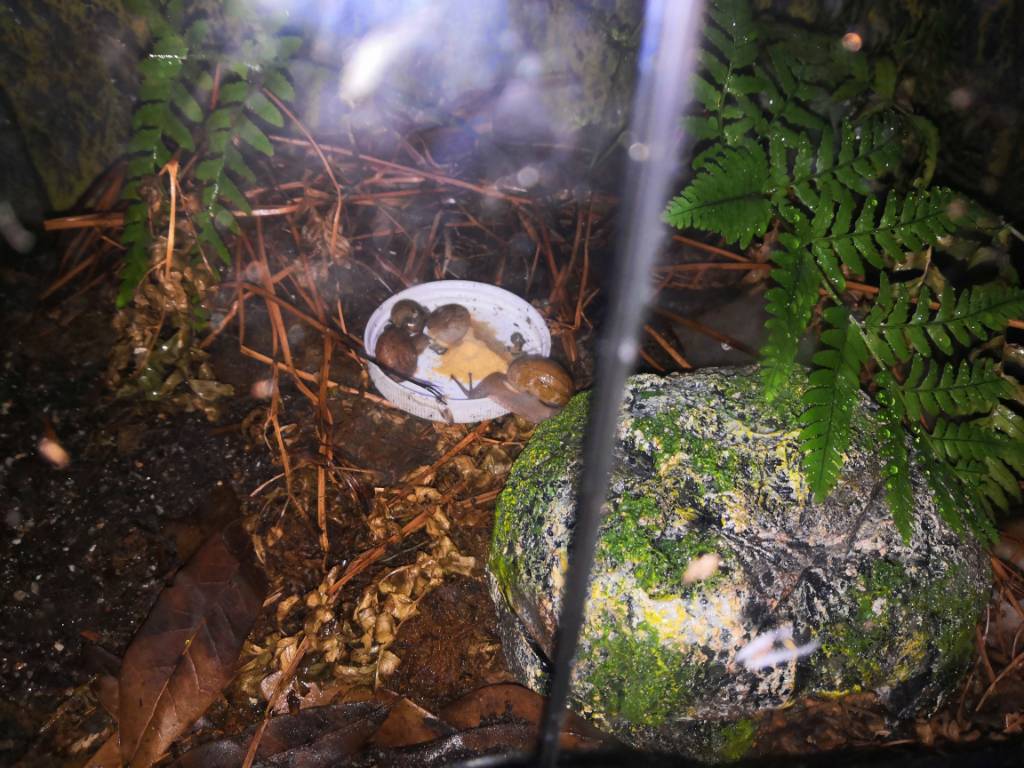 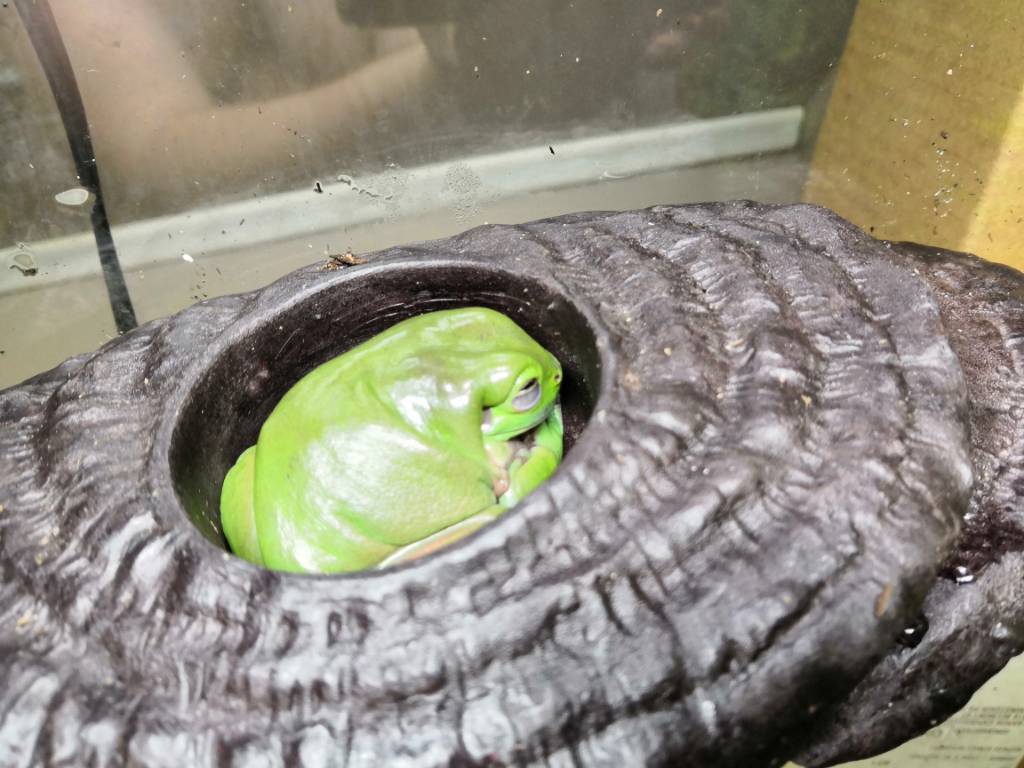 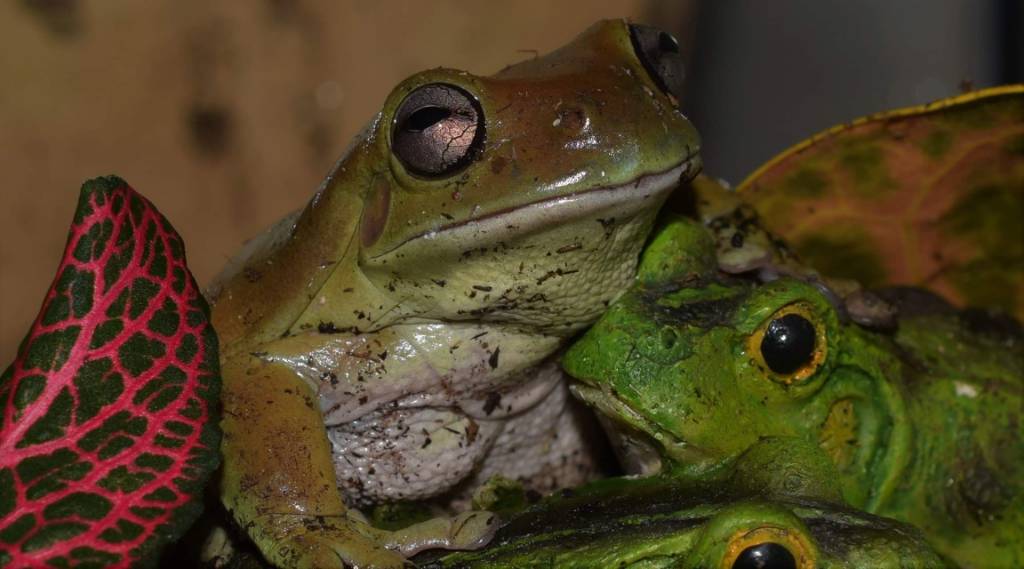 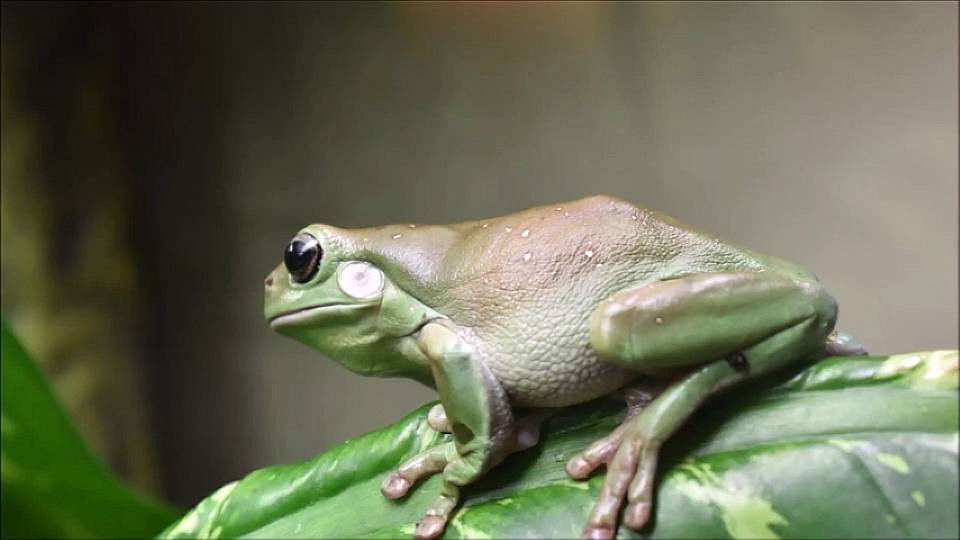 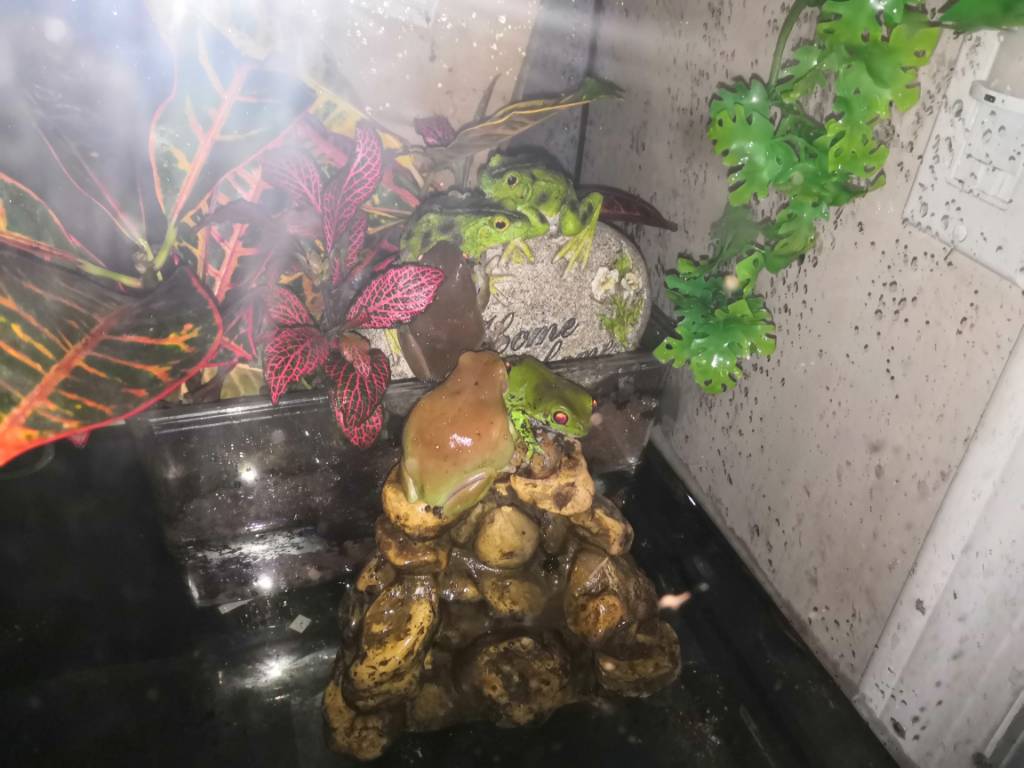 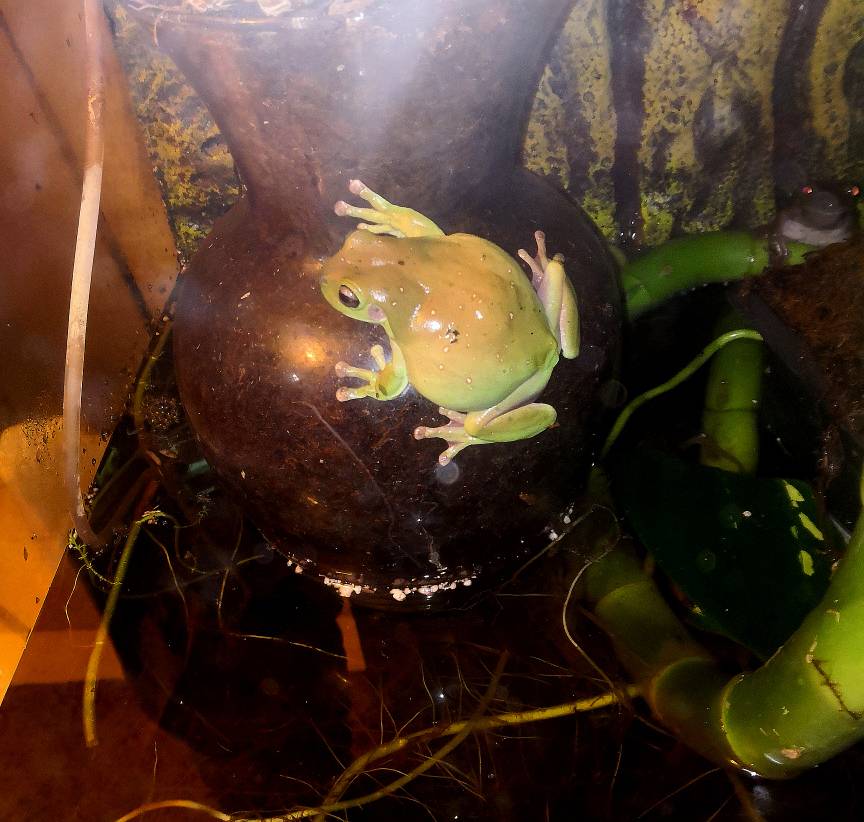 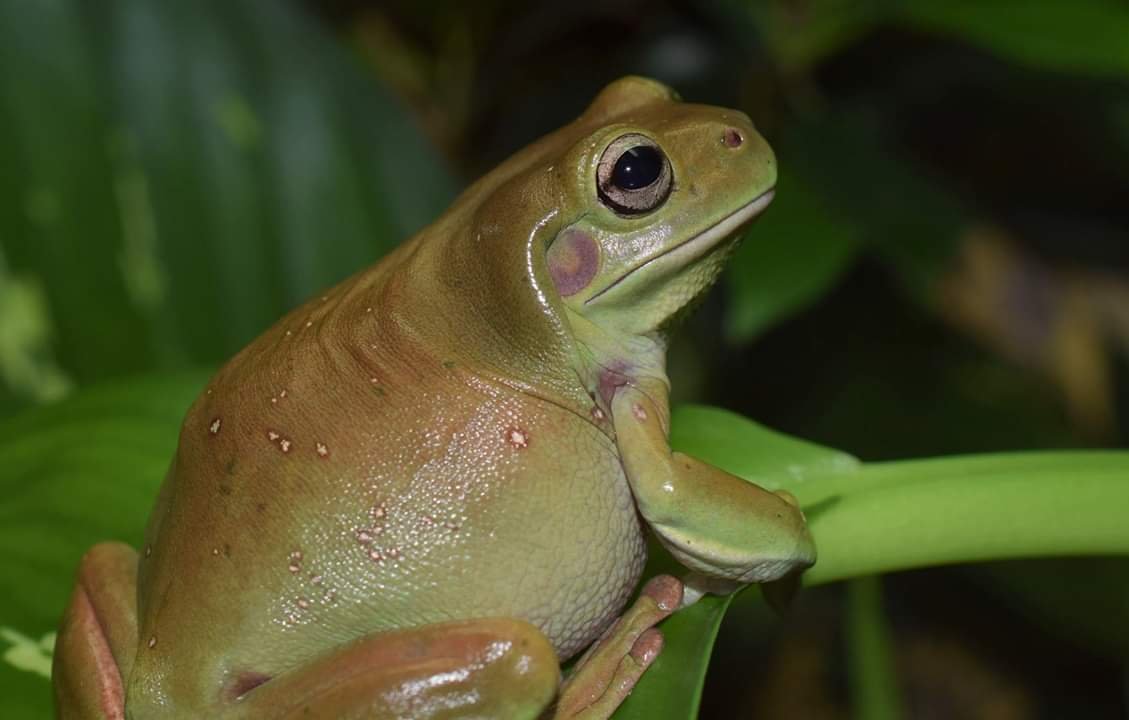 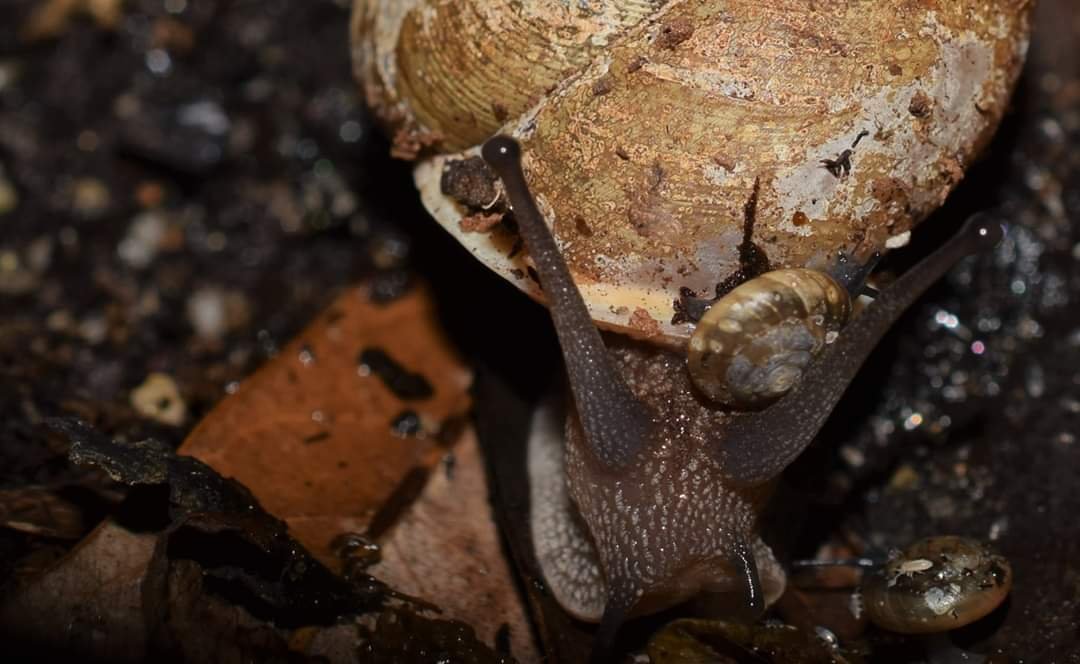 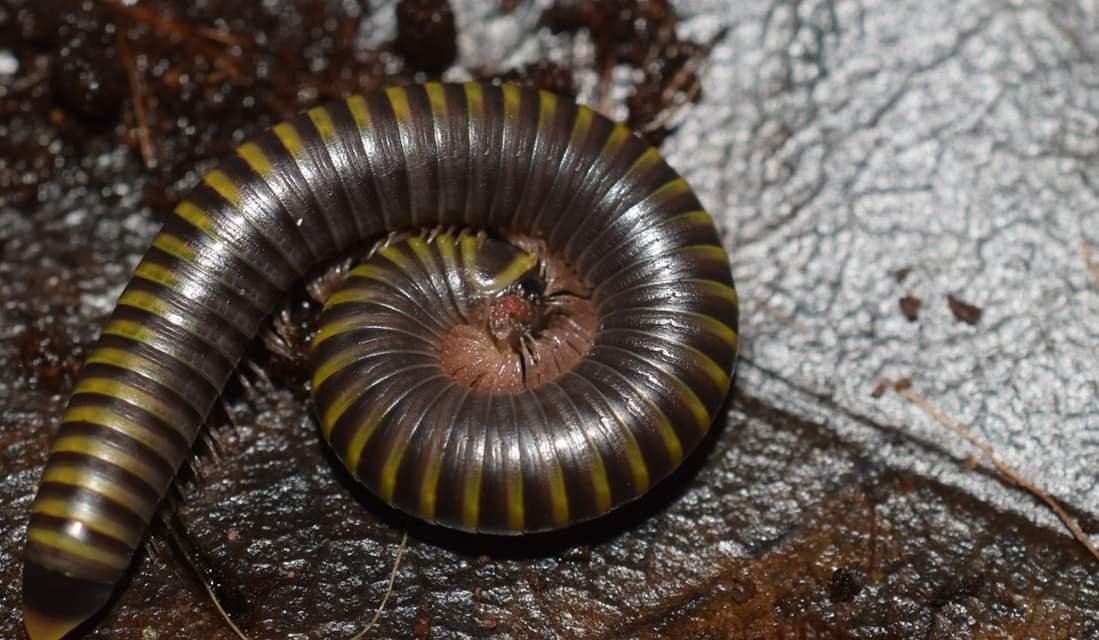 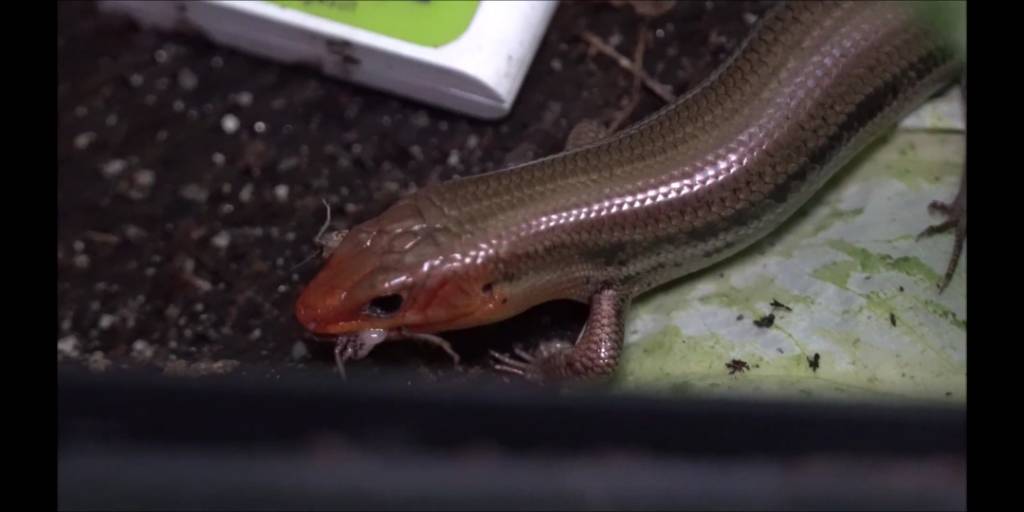 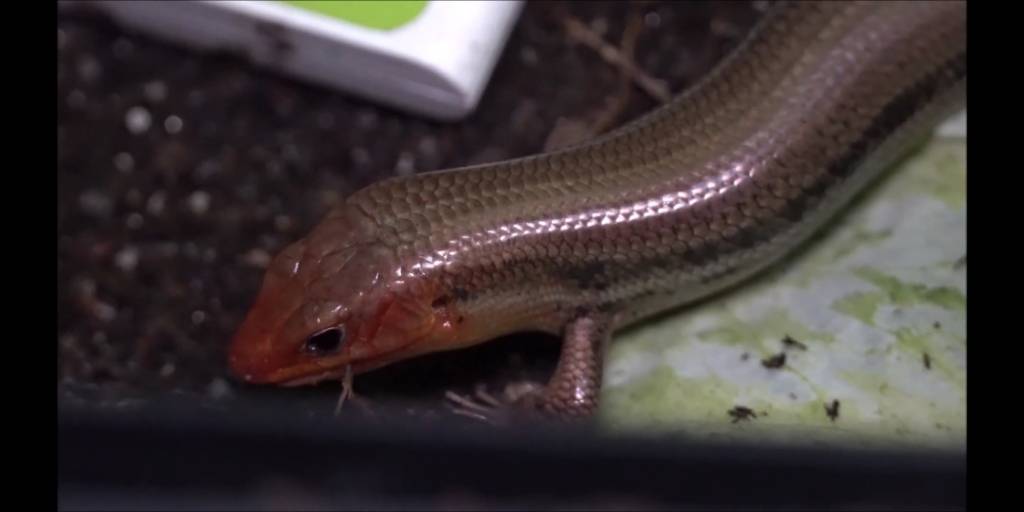 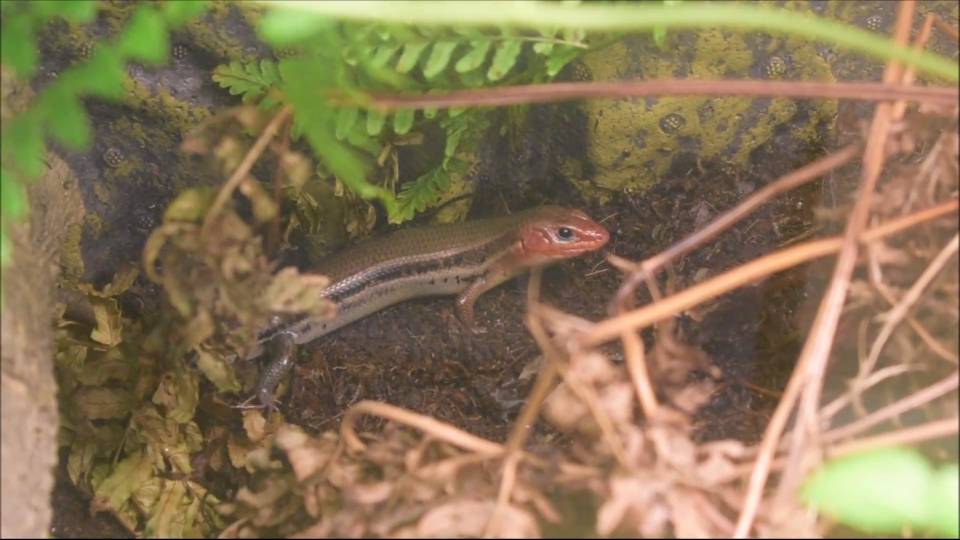 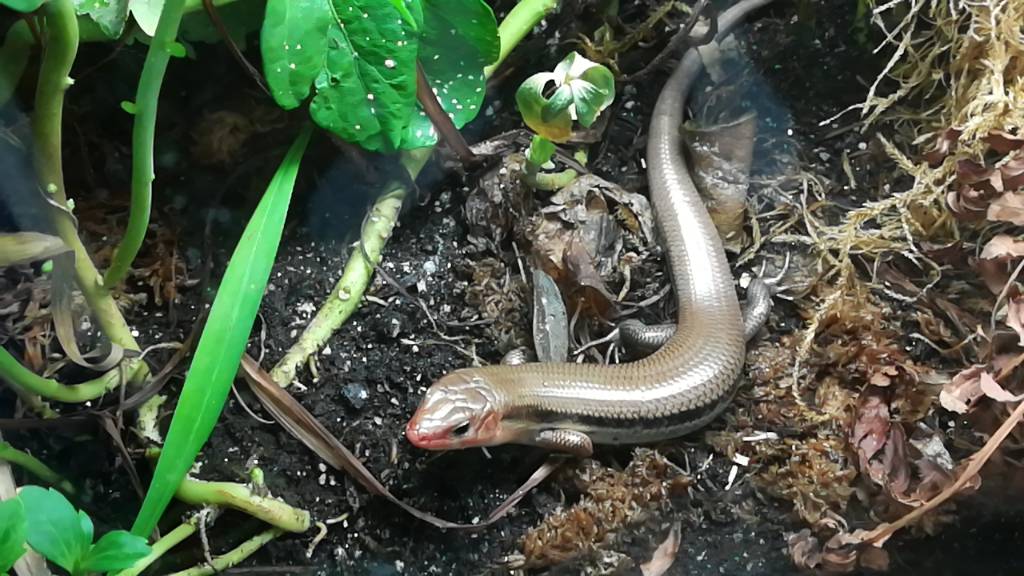 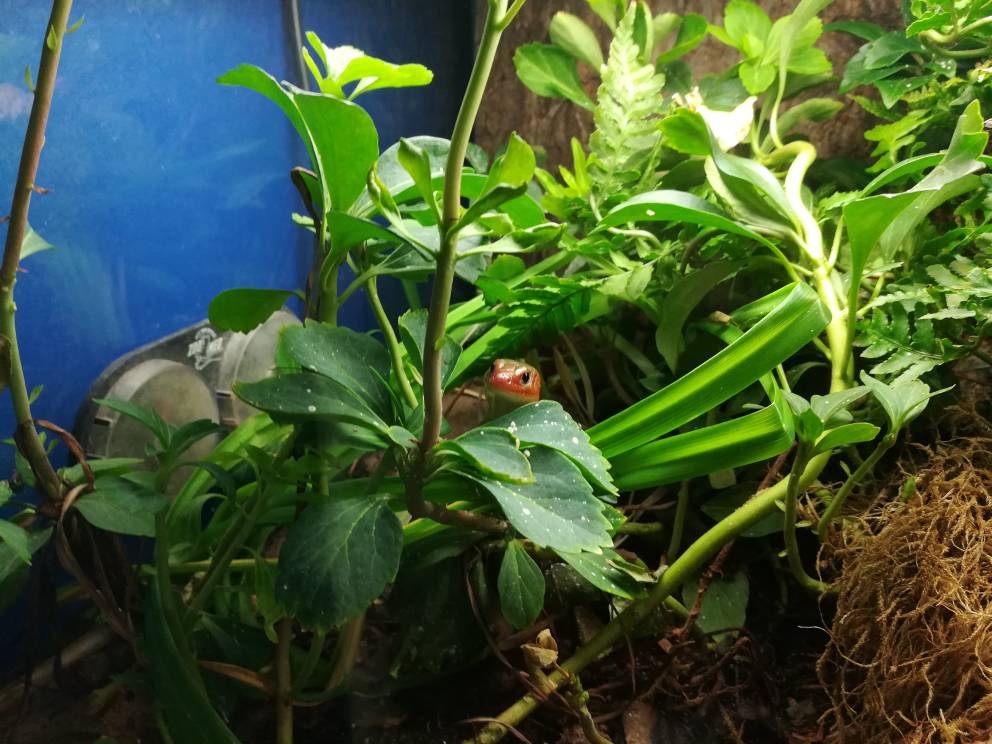 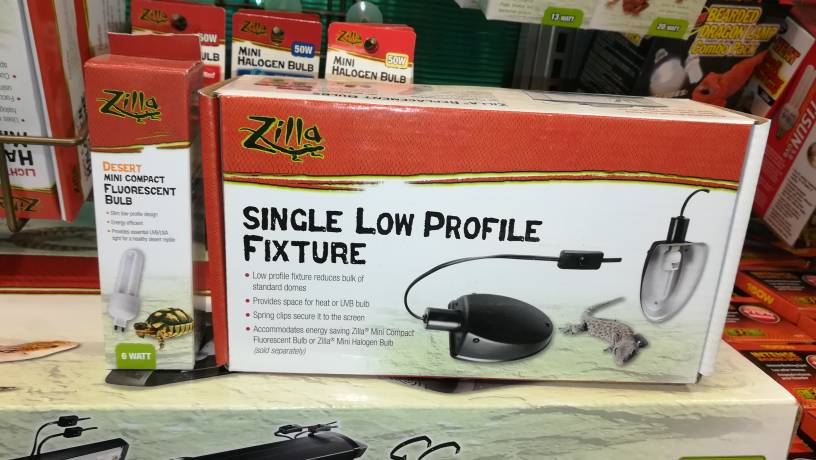 Sent from my BKL-L04 using Tapatalk

I have been moving my enclosures around to attempt to get everything ready to begin creating the permanent enclosures my exotic animals will live in. This is where the problem started, or I should say the realization became clear to me. The 125 gallon which was set to be built for the gray tree frogs I discovered will not fit in my room. I was left with two options to sell it or move it. I decided to use it for an exotic enclosure instead of the gray tree frog enclosure.

The Pine Barrens has conquered the exotic animals storyline. In various circumstances the Pine Barrens which will house the Southeastern Five Lined Skinks is soon to be created inside the 125 gallon. This large enclosure has pushed out the frog forest which was going to be the southern tree frogs. Since the large enclosure must be used, the southern tree frogs will now join the skinks in what will be the most biodiverse enclosure I will have created. Decreasing the amount of exotic enclosures from 3 to 2 will mean less maintenance for me, but also more time consuming stewardship of the Pine Barrens.

The 125 gallon is sure to be packed with life, but it will not be overstocked. It is important for me to share that because it could sound like I'm just placing anything I want and can in this enclosure, but that is not the case. All of the animals are from the south and they generally have been living together at some point. I will have to change my lighting around for this enclosure to accommodate the larger size.

The inhabitants so far:

This list could grow larger with hopefully a female squirrel tree frog for Florence, and other Cope's gray tree frogs for the baby. I'm looking forward to seeing how these creatures will interact with each other. How will Pharaoh rule the enclosure? Will he maintain control of the Skink Dynasty?

The emergence of Ruby can change the Skink Dynasty. A sighting of Ruby for the first time in over a year has just occurred. Thought to have ran away or died, this rediscovery was very surprising in a good way. I have to confirm it is Ruby and NOT Amsi, but the only real way to find out is to either catch Ruby, or get pictures and try to differentiate between mother and daughter skink. Ruby hopefully can continue to appear and if I can get her to be more interactive than we might have even more unique storytelling.

I sent in a sample to the vets, so hopefully we find out the status of the Dumpy Family. The trio have been doing normal and have been eating well. I will be attempting to build their enclosure first out of the four. Their enclosure (Exo Terra XL 36x18x36) will support the family and Finn the Betta Fish. All of the group is doing well and are set to have an episode feature them soon. They will carry the load for a while and especially in the winter months. I'm hoping tomorrow to hear back from the vet that the Dumpy Family is clean or at least made progress. I want them to be the next group clean if possible.

I just wanted to announce the change of plans for the Pine Barrens which altered the Exotic Animal Storyline and them as a community. Hopefully we can spot Ruby, and the Dumpy Family is doing better than last time in the next update.

Max is pictured below 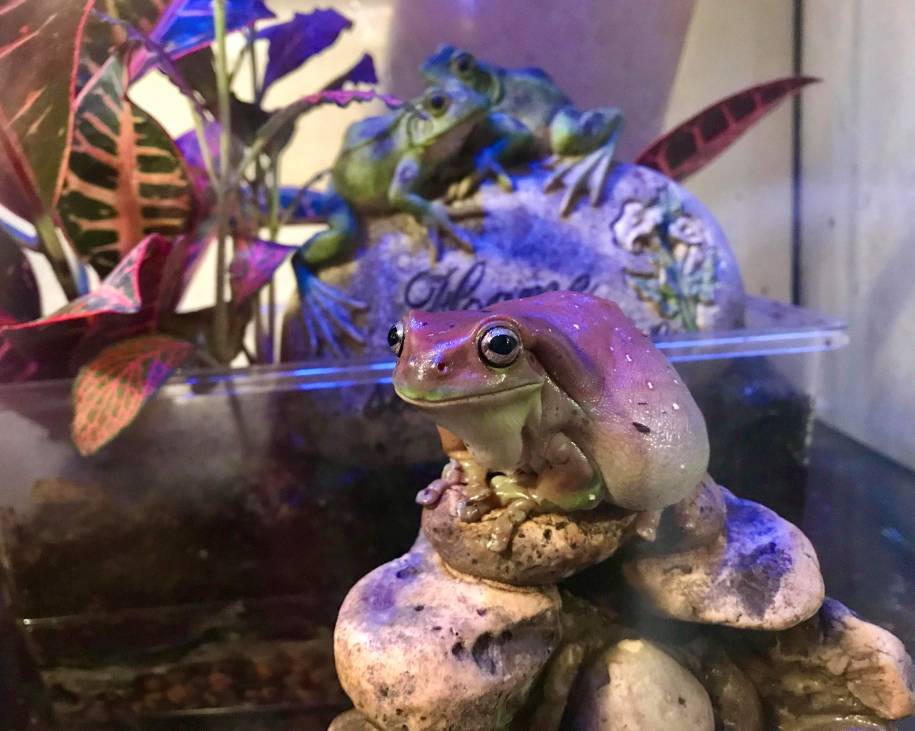 Sent from my BKL-L04 using Tapatalk