(View User Tanks)
PTrader: (0/0%)
Join Date: Dec 2020
Location: Southwest NH, USA
Posts: 92
75G Jungle scape, help me place my driftwood.
I guess that Jungles often don't have hardscape, and this is my first Jungle. I hadn't even heard of the style until a week ago. Then again, aside from Amano and Dutch I hadn't ever heard of any styles. LOL, lame, I know.

I'm tearing down my 75 and rebuilding it. And the end of the day today I setup a tripod and my two huge pieces of driftwood. I've owned these two pieces for probably 20 years. One's been outside for months now, one was growing Java Fern and was pulled from the 75 just the day before. Both are cut from the same piece, they have 1 or more sawn sides so placement needs to hide that.

Here's ten photos, help me out. I know which one I like, and which one my wife likes, and frankly, she's probably right. 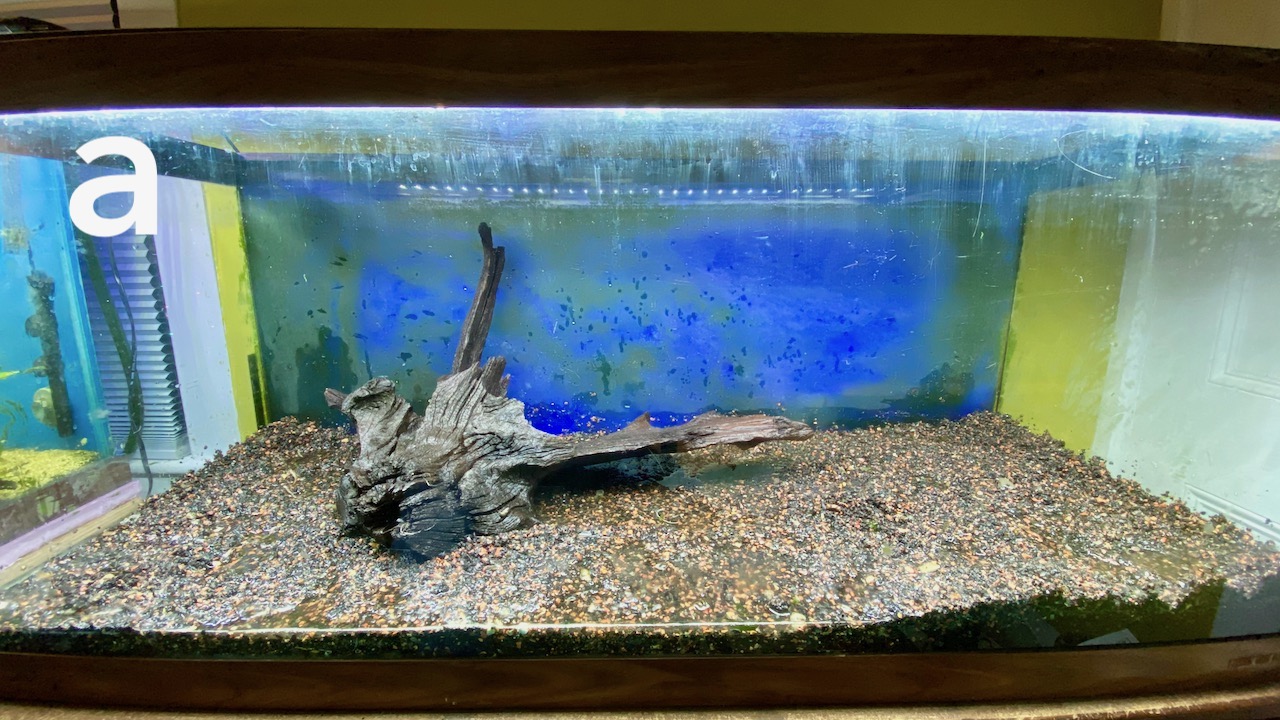 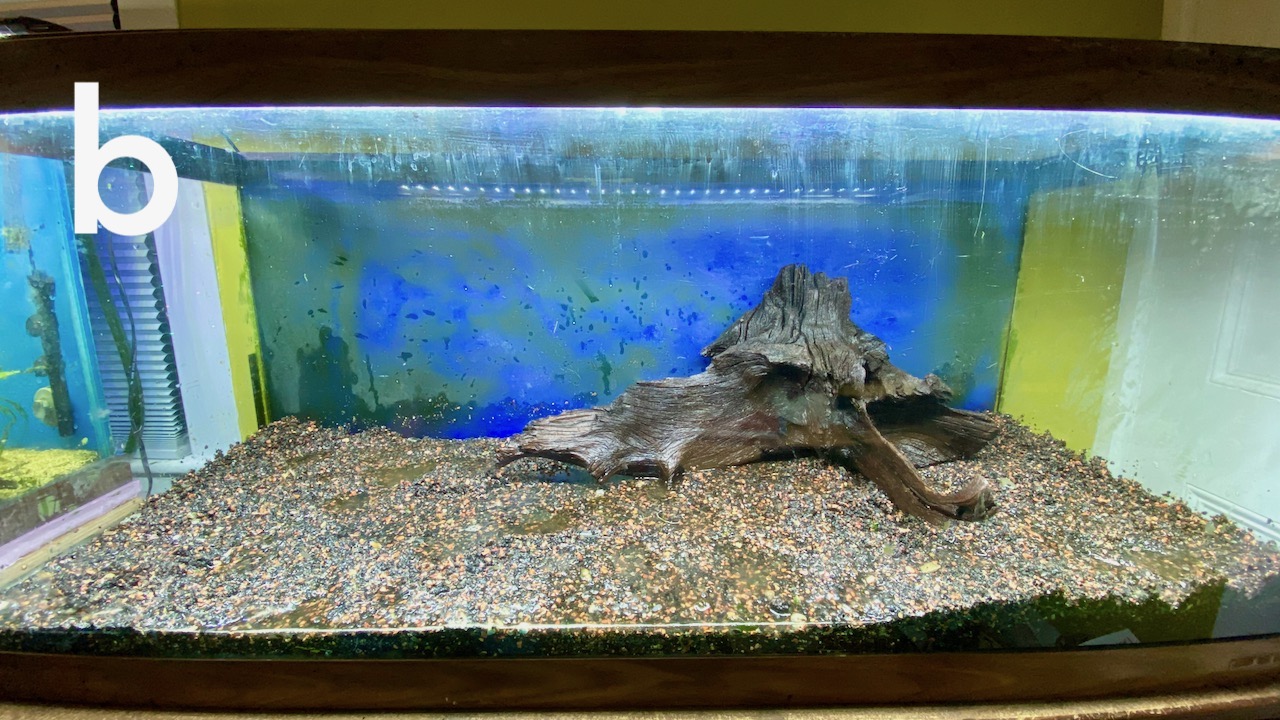 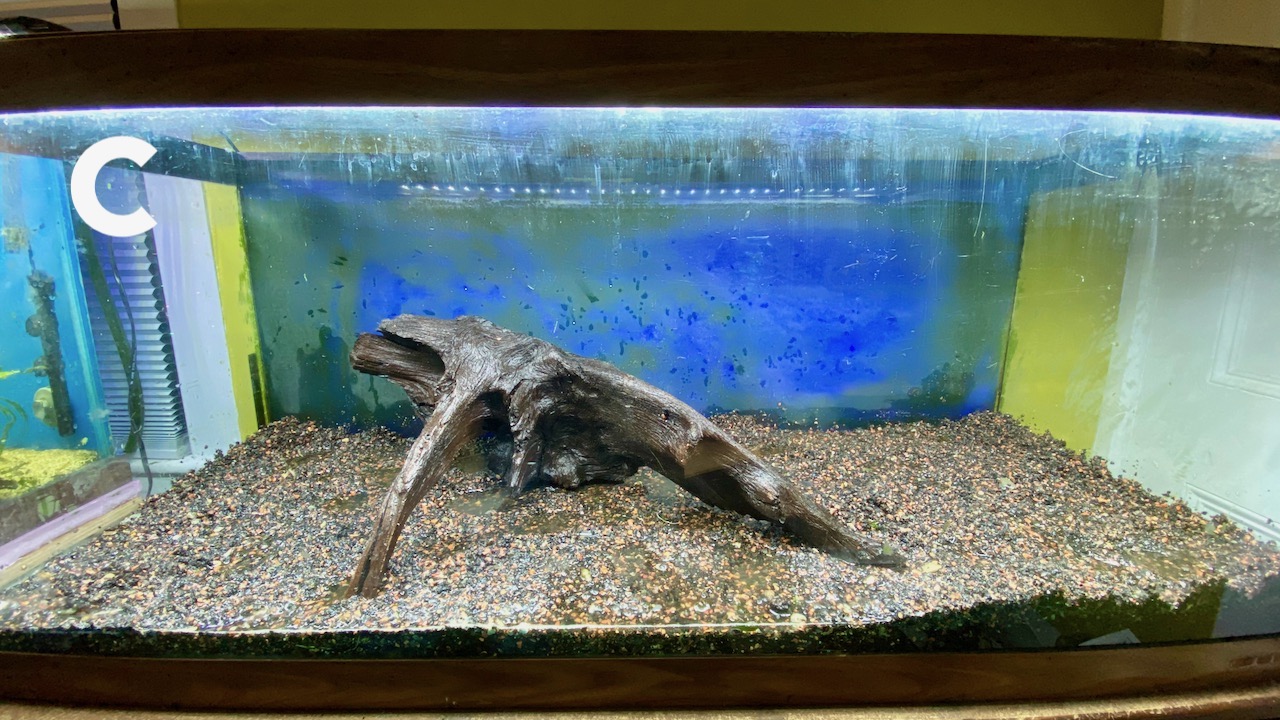 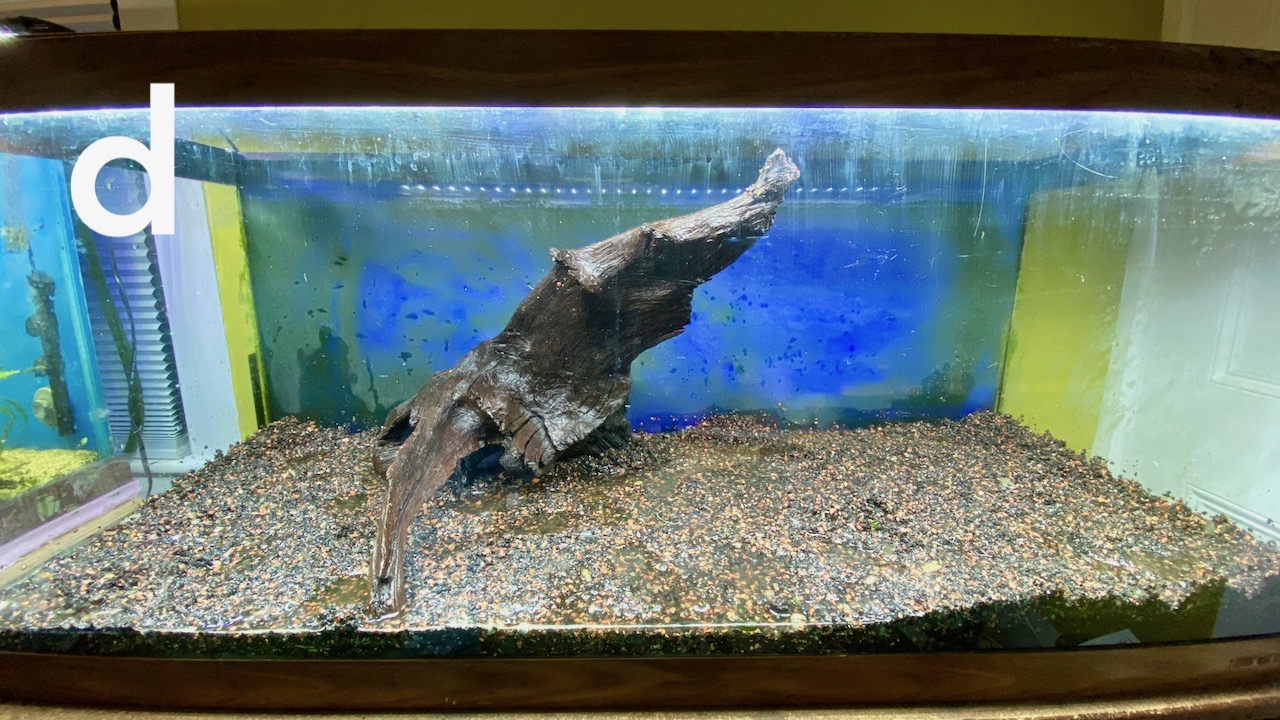 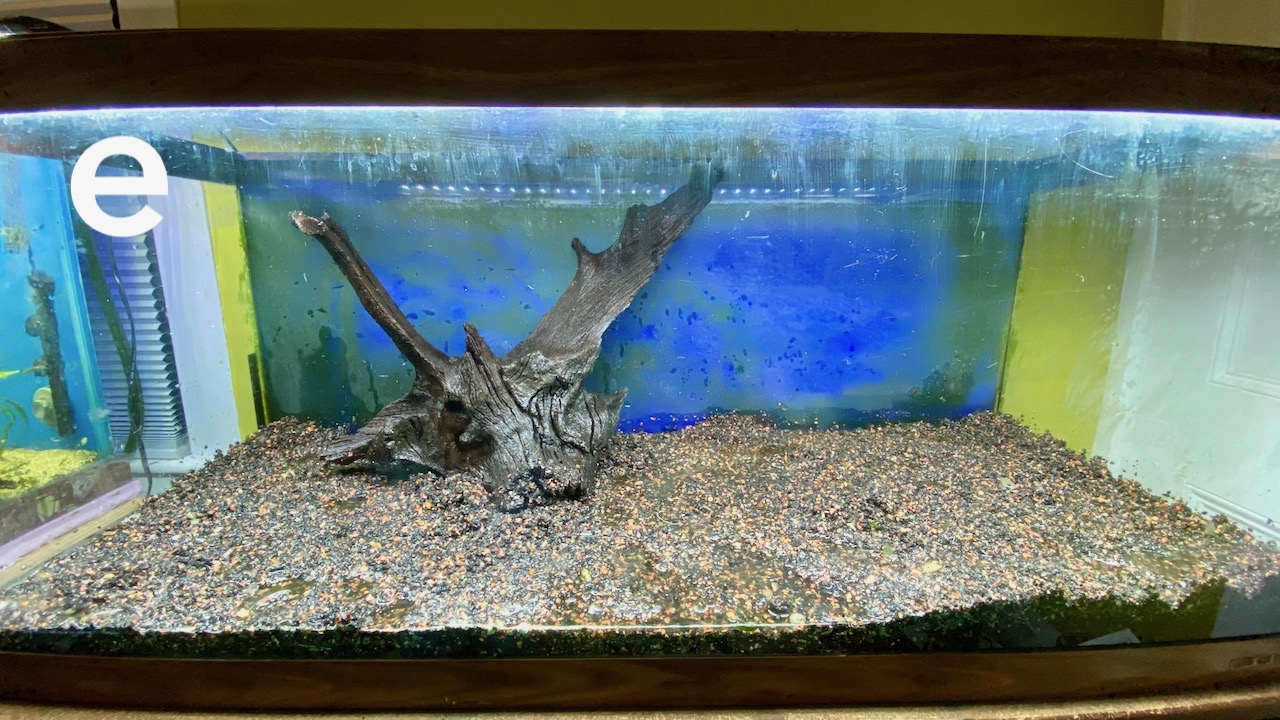 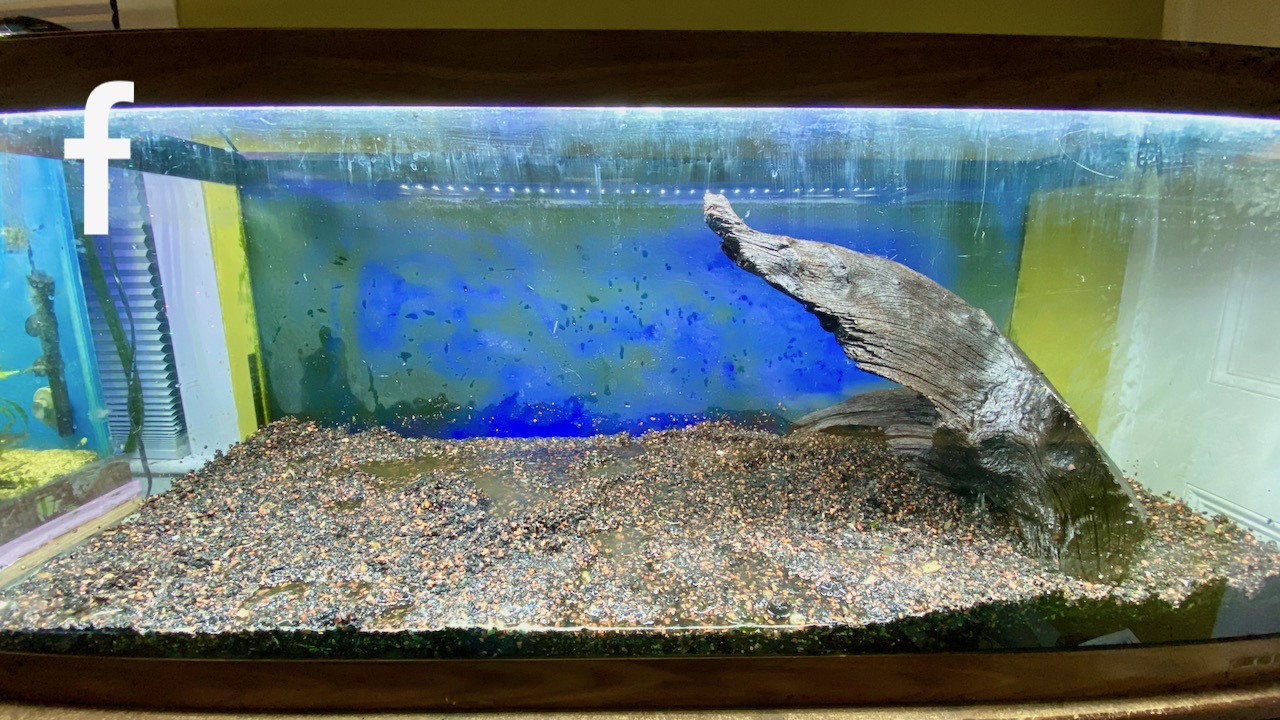 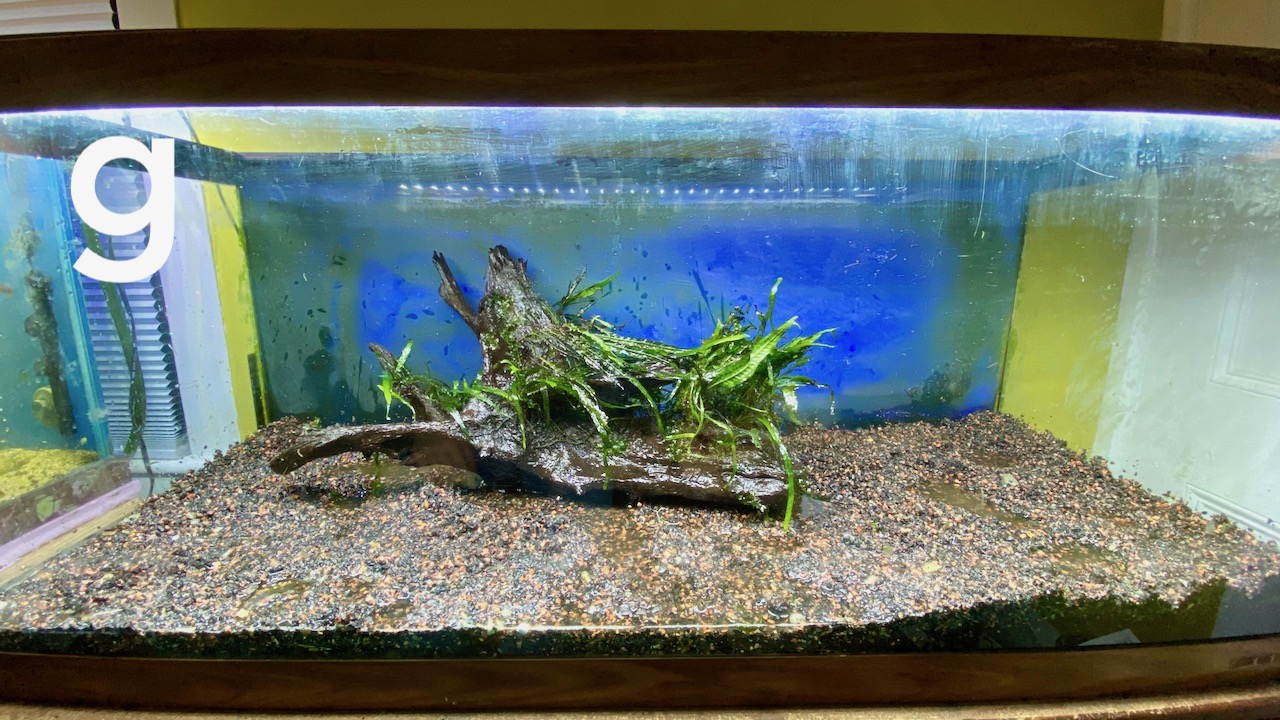 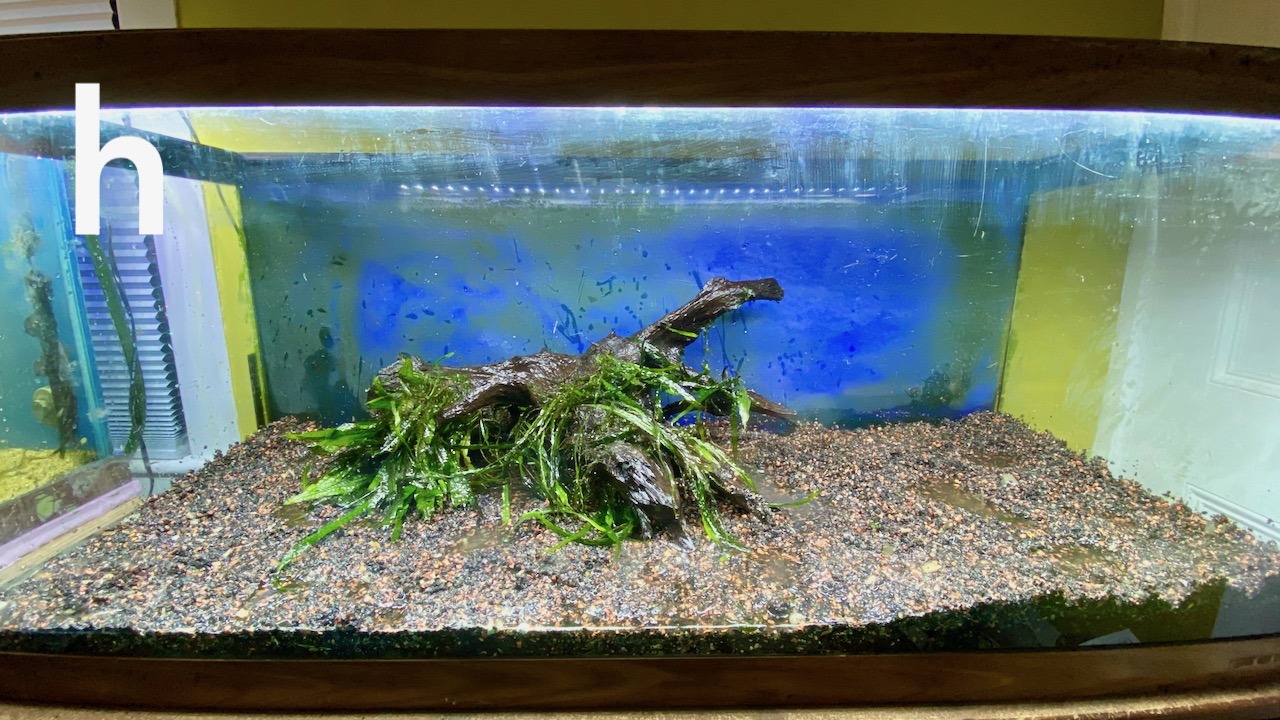 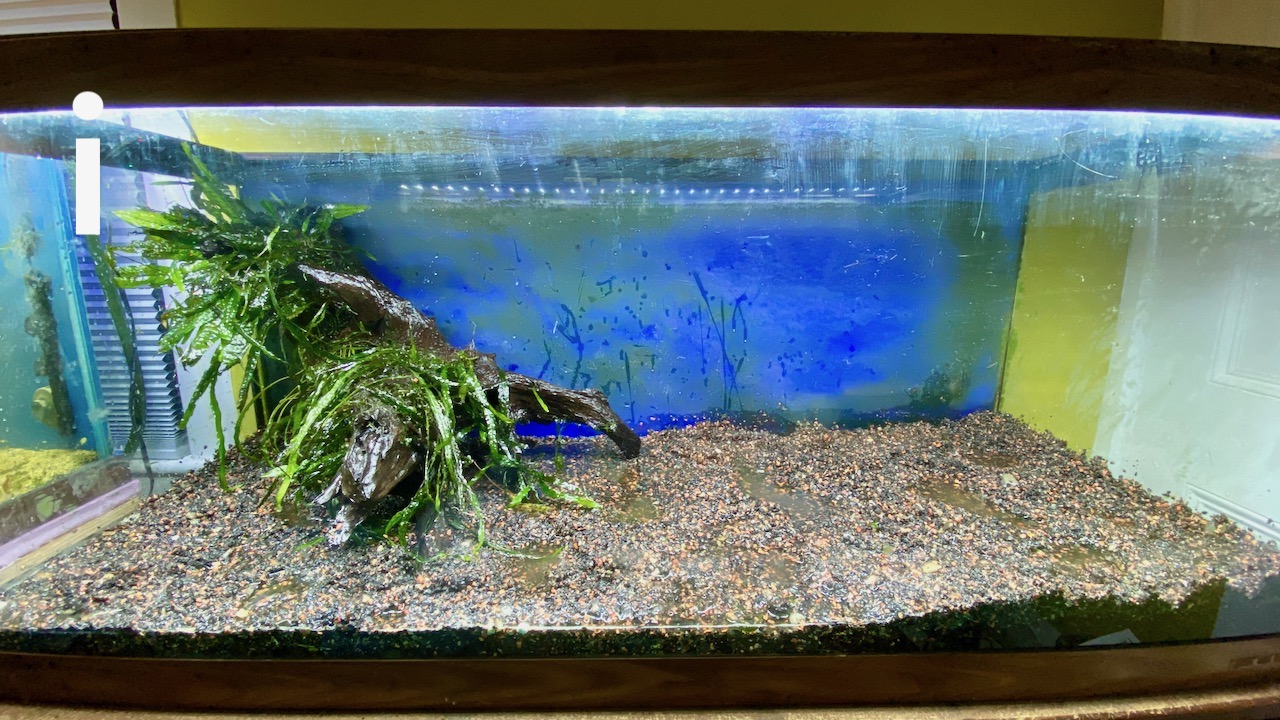 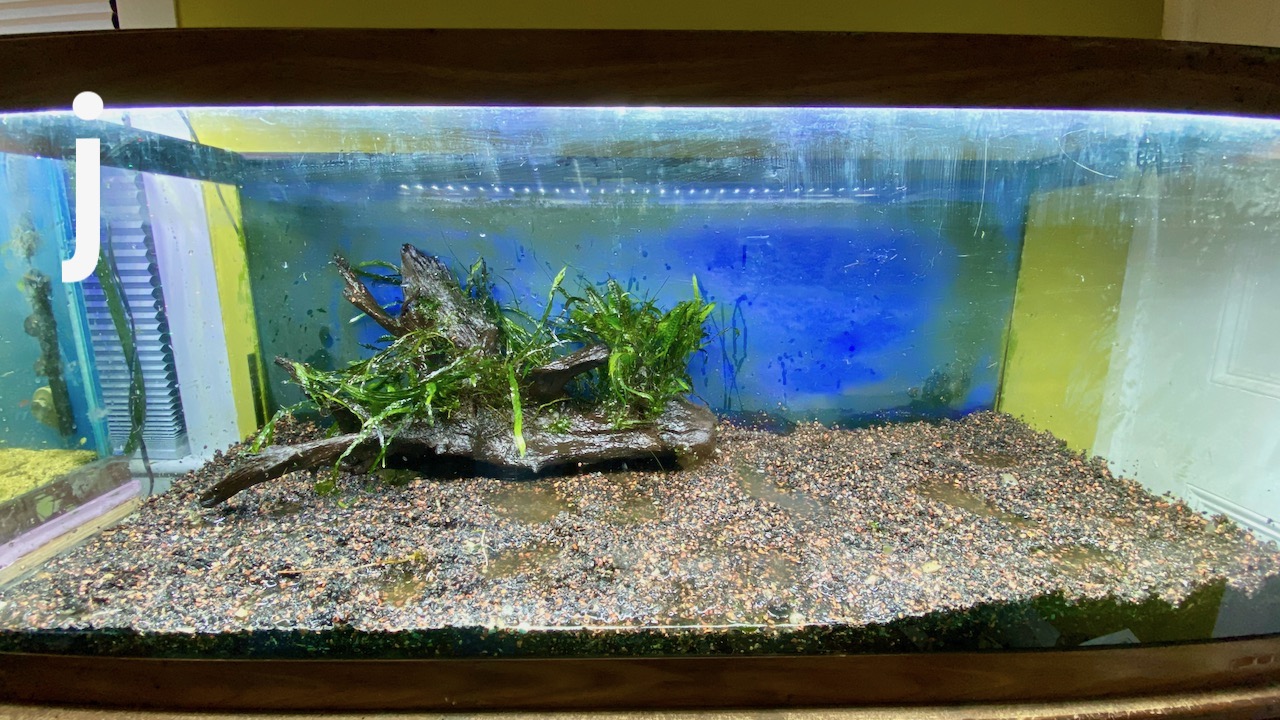 
(View User Tanks)
PTrader: (0/0%)
Join Date: Jun 2016
Location: Nanaimo, BC, Canada
Posts: 41
Voted C - simply appealed to me the most after scrolling thru. The wood is a nice piece with many possibilities, what’s important is that you like the final position!
*Ci* is offline
Quote Quick Reply
post #3 of 4 (permalink) Old 01-02-2021, 11:01 PM Thread Starter
NotThePainter
Algae Grower 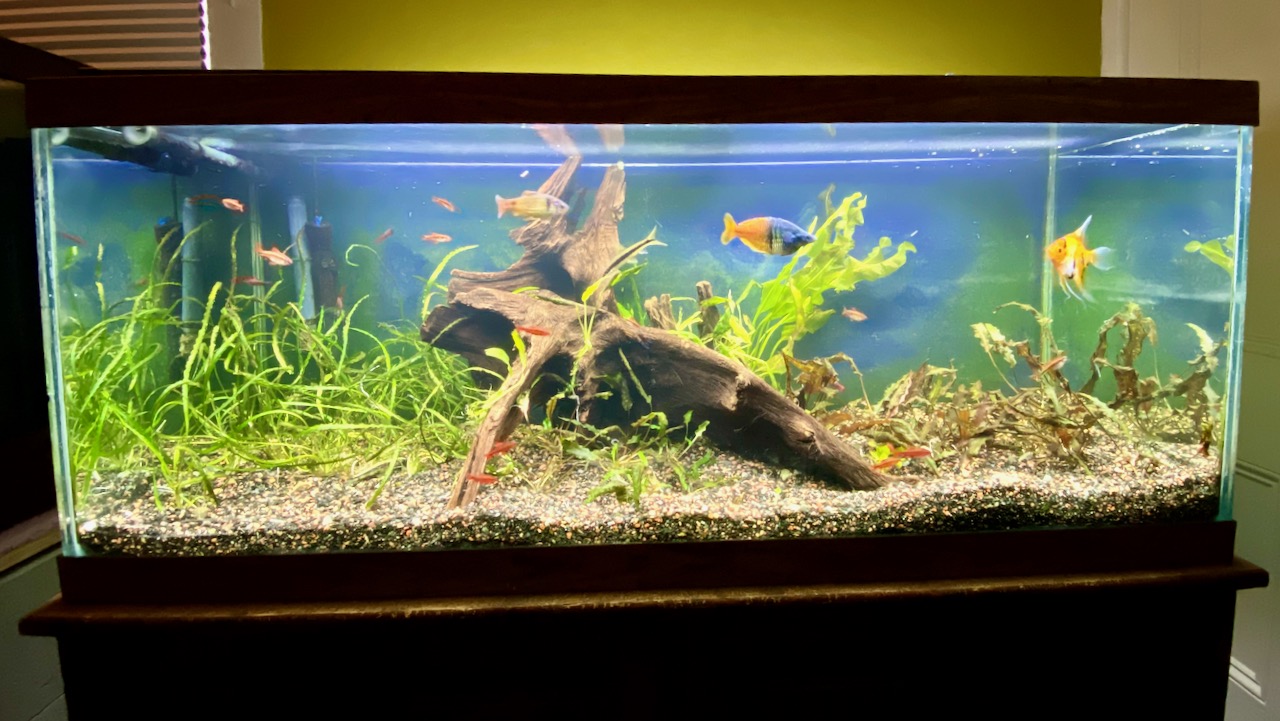 Overall I'm pretty happy. There are two smaller pieces of driftwood in there, the top and behind the right hand wing. The top one isn't planted. I'll get on that eventually. Need to choose a high light epiphyte but I need to research a lot before doing that. I'll pull it out just so it doesn't become an algae magnet until I'm ready to plant.
NotThePainter is offline
Quote Quick Reply