(View User Tanks)
PTrader: (0/0%)
Join Date: Jan 2013
Location: Melbourne, Australia
Posts: 167
200L Work Tank
I had this tank sitting around with nowhere to put it until I was at work one day and thought I could stop myself putting junk on this bench as well as make it look a sight nicer if I set my tank up there. Its a 4-foot tank thats pretty old. It has scratched glass, and the stand has seen better days, but it just fits on the bench, so Im going to give it a go.

I dont want to be heating this one, so its a cold water setup. I find trying to research plants and fish for cold water is frustrating. One reason is what many people call cold water is room temperature of a house with air conditioning (around 20C). In winter, my shop can get to 10C some nights (even some days). Looking at the lists of cold water fish, one can find a fair range, but when you look further, a lot of these fish arent comfortable under 20C. Being in Australia, a few more species were of the list because they arent allowed in. I have another cold setup with White Clouds, so I didnt want them. Again with plants, its tough to find information about people planting cold water tanks. I wanted a dense planting.

I visited a lot of aquarium shops looking for things, again without much luck. I found a place that does mainly pond plants. They had a section with plenty of plants that were suitable for aquarium planting. They also had a sound system of classifying them into suitable conditions. About the same time, I came across some empire gudgeons in an LFS. I had never seen them for sale before. They are pretty widespread down the east coast of Australia, not quite as far south as Melbourne, but they occupied rivers I knew were cold. Given I had found these beauties, I decided to go with all native plants too. I selected quite a few that were cold hardy and Australian native.

The next week I also came across some red-fin zebra danios. I had never seen them before either, and I loved them. So I decided to get them too. They are definitely not native Australians, but whatever. Im glad I did, though. They are lively and never stop swimming. A massive contrast to the gudgeons. I mean, they have personality, but they are a fair bit more timid. Before I put the danios in, the gudgeons were rarely seen swimming about. Now, they are out in the open a bit more.

I found a piece of wood that was pretty well perfect for the tank, so I went and boiled it to speed up the process of waterlogging. I found some excellent clay soil at a farm dam that was being excavated, and so I mixed that with some sand and peat moss for my growing medium. I poked some old rusty nails under the clay that I meant to put in first. If I did it again, Id probably add some marble chips too. I put two wifi controllable, LED floodlights in, set up my filter and filled the thing.

Later, I got some valisineria, Limnophila sessiliflora, and elodea because they were readily available and put them in. I figured I could always get rid of the elodea and ambula later if I wanted to stick with Australian species. I ordered the other plants, but with COVID etc. I didnt get them for a while, so Im glad I got some plants.

You can see the water was cloudy to start. That was just the clay I disturbed filling the tank. Also, it's quite yellow. That's just tannins from the log. I like it that way. 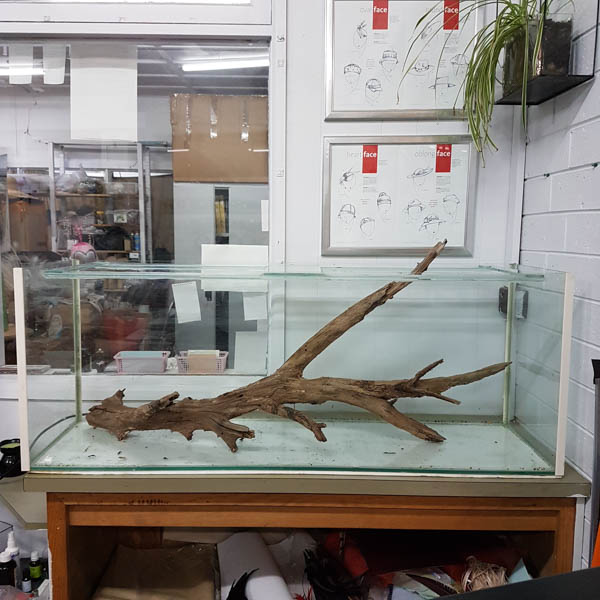 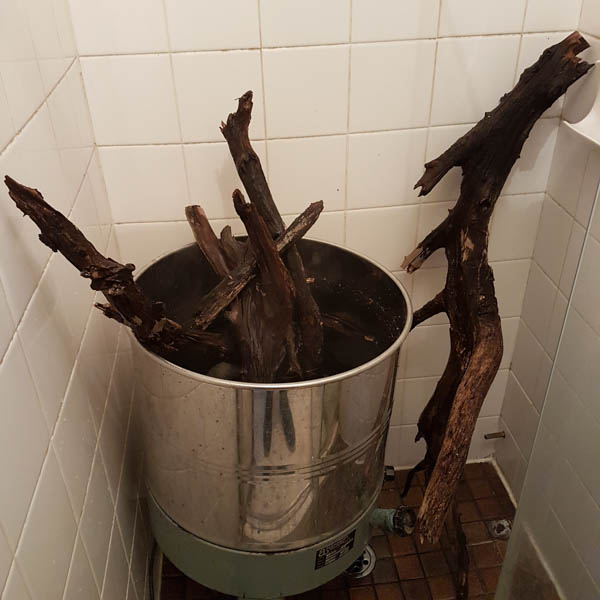 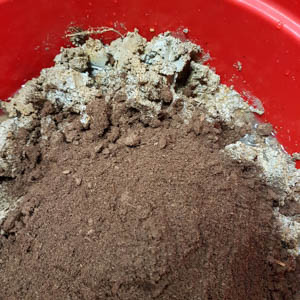 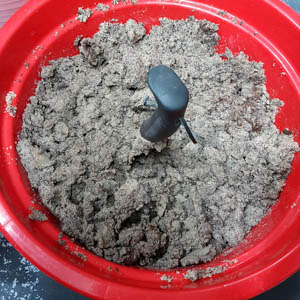 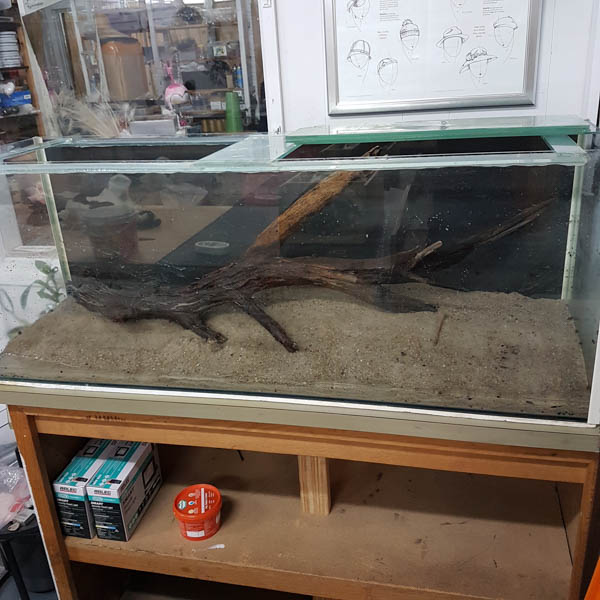 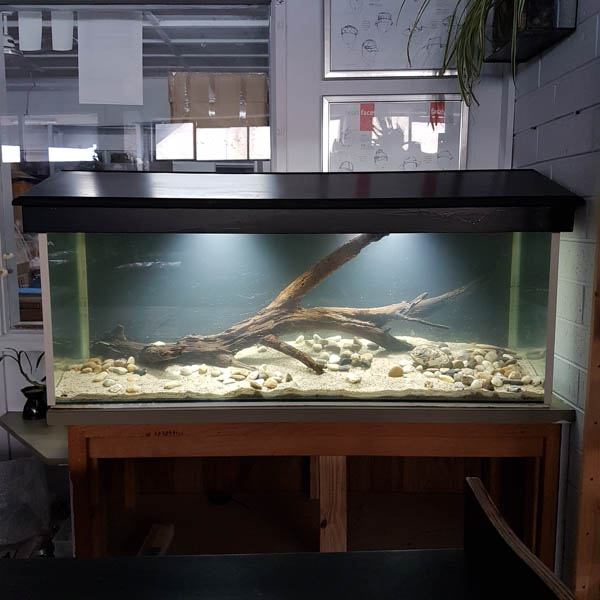 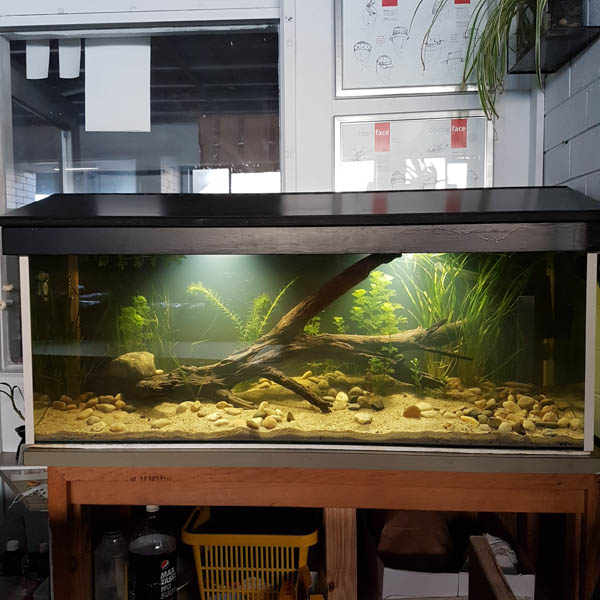 (View User Tanks)
PTrader: (0/0%)
Join Date: Jan 2013
Location: Melbourne, Australia
Posts: 167
New plants arrived and I got them planted. I also decided I wanted better spread on the lighting so I got a third light. I also decided I needed a heater. None of my fish need it, but they were all used to a sunny 24C in the local shops so I thought it would be too risky dropping by more than 10C in one hit. So I set it at 20C to start.

With all the parameters looking good, it was finally time to add my fish. They looked terrible when I got them. They had a bit of a shock being caught in the shop. 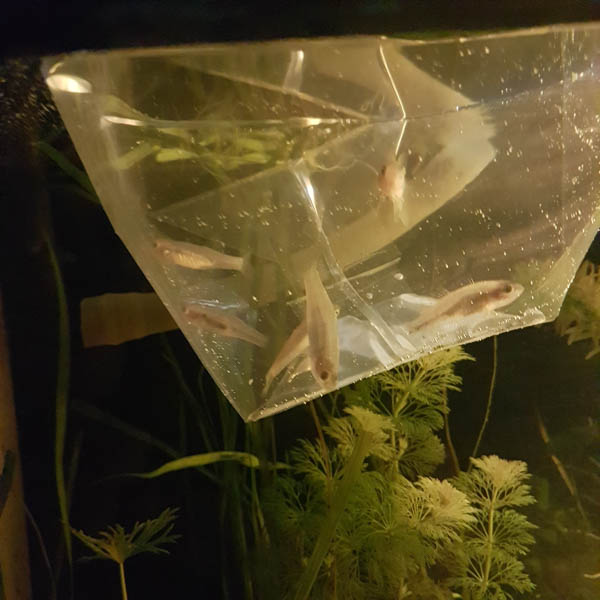 After a few days settling down, they got their markings back. I hope they will get some colour soon with good food and a more natural environment. 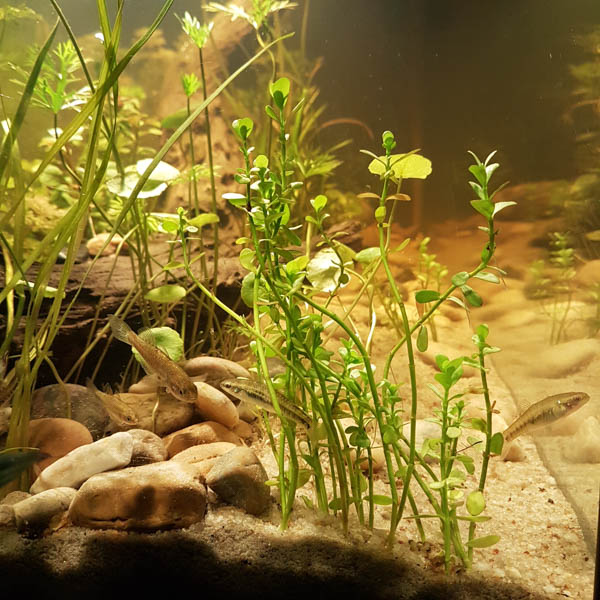 Here is one. He's in full breeding colours, so I'm not expecting them to be that colourful all the time, but some would be nice.