Check out these pics 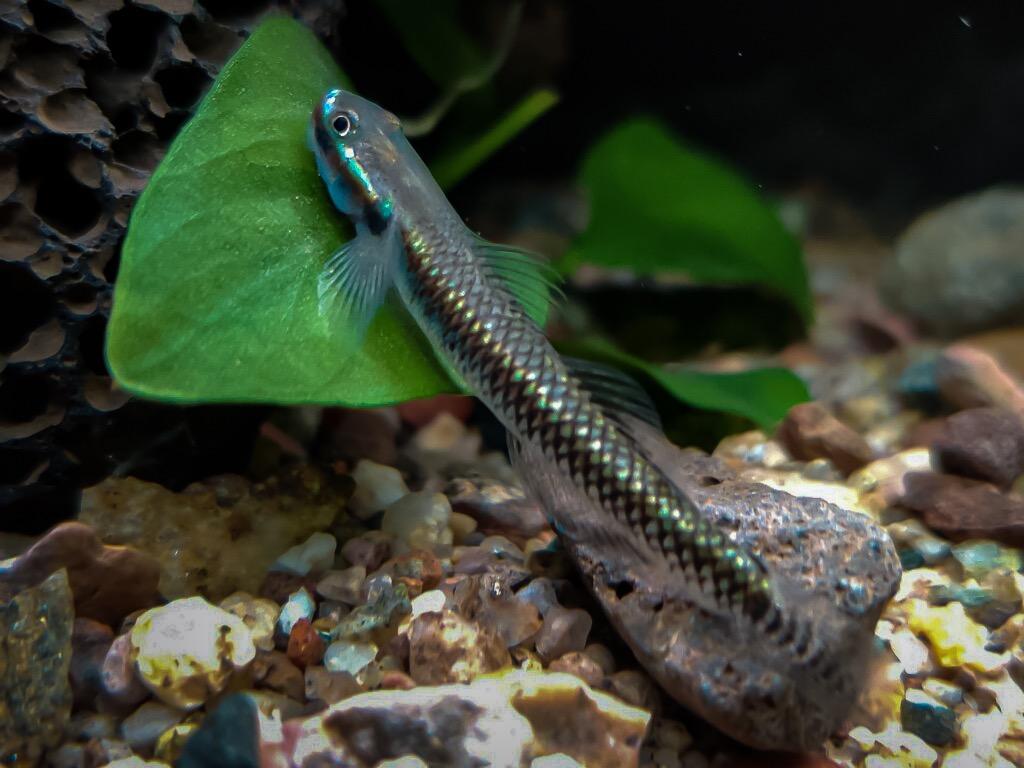 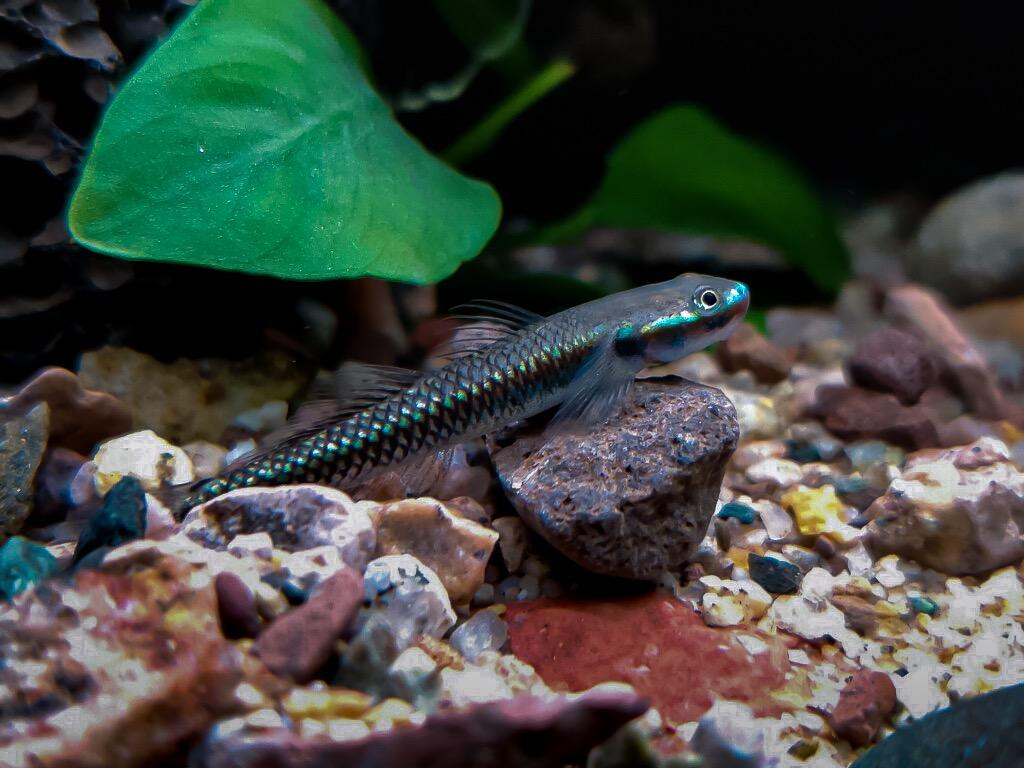 This is what $100 worth of Anubias looks like
Welcome back Sean! I got excited seeing the first quoted statement above, then was bummed reading the second showing the plants you got it. I just started to trim off a BUNCH of my Anubias Barteri Var. Nana Petite from my tank, probably have a good 30 or so, but going to keep trimming again tomorrow. But also just found your thread tonight while I'm playing catch up to several threads.
Grobbins48 likes this.
300g 8' acrylic aquarium acquired, in process to build/setup/plan setup

(View User Tanks)
PTrader: (501/100%)
Join Date: Aug 2011
Location: Middle America
Posts: 14,916
This tank is awesome. Any time someone does something simple like this, I'm wildly envious of the lack of maintenance. Can't wait to see how things progress.

Any thoughts on adding a tiny bit of moss or something like fissidens that doesn't get out-of-control?

(View User Tanks)
PTrader: (15/100%)
Join Date: Oct 2013
Location: Claremont California
Posts: 1,322
Quote:
Originally Posted by somewhatshocked View Post
This tank is awesome. Any time someone does something simple like this, I'm wildly envious of the lack of maintenance. Can't wait to see how things progress.

Any thoughts on adding a tiny bit of moss or something like fissidens that doesn't get out-of-control?

Definitely check out the For Sale and Want To Buy sections for Anubias. I've seen a bunch listed the past few months. Even some of the larger coffeefolia variety.
Thanks for the kind words! It should be pretty low maintenance! Vacuum up some uneaten food here and there, 50% water change Week, and clean the glass. 20 minutes per week, ez pz

(View User Tanks)
PTrader: (13/100%)
Join Date: Feb 2008
Location: Asheville, NC
Posts: 2,940
I feel ya. I'm pretty sure I don't have a freshwater tank that's free of Java moss and wish that wasn't the case. But for what it's worth, fissidens and others grow much much more slowly (and more lush rather than stringy) than Java.
Nothing good happens fast in an ecosystem.
Blue Ridge Reef is offline
Quote Quick Reply
post #36 of 40 (permalink) Old 07-01-2019, 03:43 PM
Wobblebonk
Planted Tank Enthusiast


(View User Tanks)
PTrader: (0/0%)
Join Date: Feb 2018
Location: Maryland
Posts: 803
Hrm well I think you've convinced me to make my 32.5 gal flex a congo biotope... looks like the crypts are coming out in favor of crinum calamistratum/natans, more anubias, bolbitis and uhhh maybe tiger lotus/water lily... and I've already got spotted congo puffers, maybe some upsidedown cats? african banded barbs? not sure if my puffers would like butterfly fish fins too much (might work, they don't seem to care at all about some guppy culls I threw in with them)... don't want to risk mixing my tetradon schoutedeni and teleogramma brichardi... maybe when the teleogramma aren't so tiny... maybe.

I think I gotta cheat for any form of algae control though, couple otos or something... shrimp and snails definitely will get murdered in short order... at least for me, my puffers are not so passive for shrimp sized inverts as your pic showed. Maybe 1/10 self cloning crawfish survives to a size they stop caring about but they definitely are all about trying to eat them when they're shrimp sized (I catch the bigger ones out so they don't get big enough to maybe blind one of my puffers)

I've got some christmas moss in there, pretty sure that's what it is anyhow I've lost track of which moss is which, but one that stays relatively compact/bushy as compared to java moss. Guess I gotta pull that out to be a biotope :/
Wobblebonk is offline
Quote Quick Reply
post #37 of 40 (permalink) Old 07-02-2019, 04:22 PM Thread Starter
Sean W.
Wannabe Guru


YaBoiHunt
Thank you! Don't go away now. There is still a lot I want to do to this tank. Lots more to see


(View User Tanks)
PTrader: (0/0%)
Join Date: Aug 2018
Posts: 322
Any updates?
chayos00 likes this.
My Tank Journal:
To view links or images in signatures your post count must be 10 or greater. You currently have 0 posts.
AcidGambit is offline
Quote Quick Reply